Dr. Dre has reportedly agreed to hand over a one-off sum of $2 million to his estranged wife Nicole Young to cover her expenses until April. 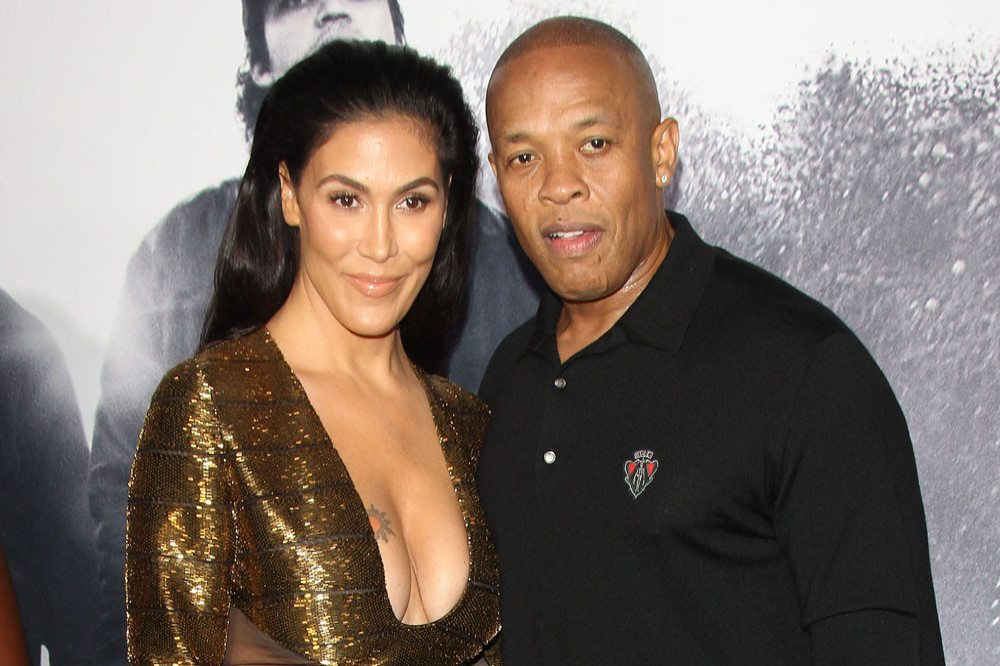 The 55-year-old star has been paying his estranged wife - who he split from last summer after 24 years of marriage - around $293,000 a month but she has been campaigning for more, and now the producer has reportedly agreed to hand over the one-off payment, which will cover the period from now until 14 April.

After that date, the former couple will have a court hearing to negotiate any future support.

The $2 million will cover Nicole's legal fees, living expenses and any other costs, however, according to The Blast, she will be responsible for her own security bills.

Nicole has been asking for over $2 million a month but Dre's lawyer, Laura Wasser previously told the court her client has been voluntarily paying all her expenses since they split.

The music mogul - who is currently in hospital recovering from a brain aneurysm - has been paying for the Malibu estate she's living in, security costs and even has cash delivered by messenger when she wants it and Dre's accountant filed a declaration stating Nicole's actual monthly expenses total $293, 306.

Nicole has also sought $5 million in attorney's fees but her estranged husband said he has already paid close to $1 million voluntarily, even though the divorce documents weren't even filed until June.

The 'Forget About Dre' hitmaker claimed he has paid more for Nicole's lawyers than his own legal team, and said her representatives have sent him a letter claiming they are owed another $1.5 million.

Though Nicole doesn't work, she has claimed she "played an important role” in Dre’s career, which included being “integral” to the naming of his record label, Aftermath.

And she later filed another lawsuit, claiming she co-owns the trademark to her estranged husband's name, along with that of his 1992 album 'The Chronic'.

Dr Dre wants trial to decide if prenup is valid 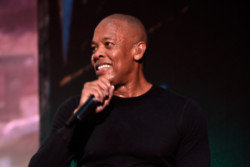