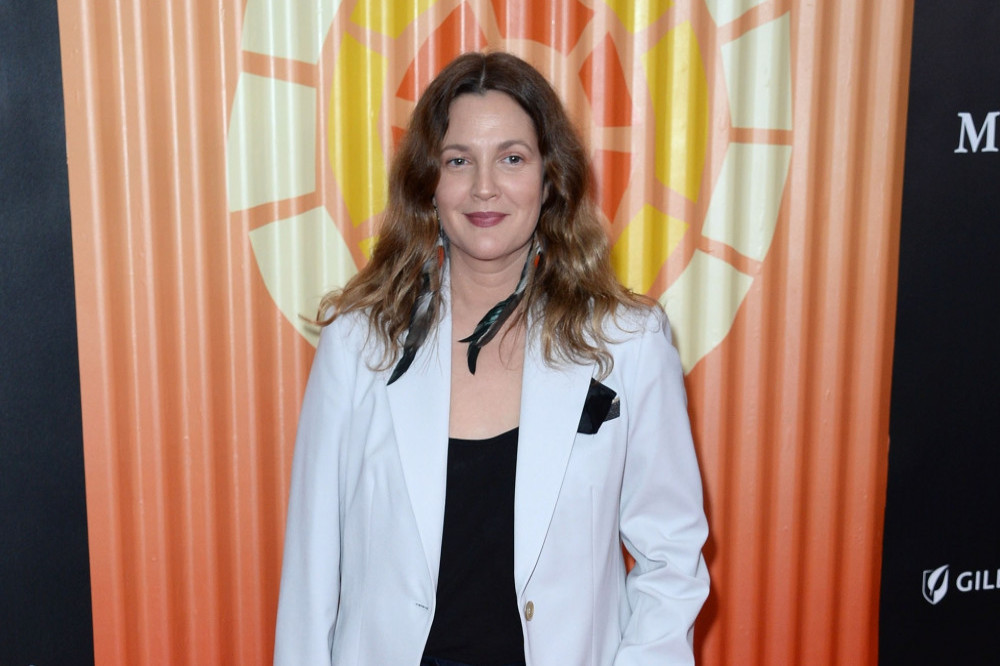 Drew Barrymore is a user of dating apps

The 46-year-old actress has experience of using dating apps, but she admits it's not easy to find love online.

She explained: "I will tell you this and don't feel sorry for me ‘cause it's just what happens to all us women out there ... No one has connected with me.

However, Drew - who has Olive, nine, and Frankie, seven, with her ex-husband Will Kopelman - insists it's perfectly possible to be happy without having a partner.

She said on 'The Drew Barrymore Show': "You keep trying, and you fill your life up with so much that it becomes secondary. I don't think my happiness is on this dating app. I think a cherry on top to my life at some convenient, cool, inspiring, unexpected time might be in there - but that's all it is."

Drew insisted she isn't "desperate" in her search for love.

She quipped: "I am desperate in plenty areas in my life and dating isn't one of them."

The chart-topping rap star is keen to find a good meat-free replacement, and Drew offered her some advice over social media.

The 'WAP' hitmaker initially asked her Twitter followers: "I want to go vegan but I love meat.. are vegan meat replacements similar to meat in taste or not really? (sic)"

And in response, Drew said: "YES @iamcardib I HAVE THE ANSWER TO YOUR MEAT FREE DREAMS. @QuornUS HAS CHANGED MY LIFE! SENDING YOU SOME IMMEDIATELY. PS I LOVE YOU. (sic)" 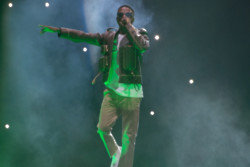 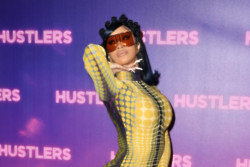 You've got to know about money to maintain it, says Cardi B