Drew Barrymore had a "nice, long, juicy" nervous breakdown after her marriage to Will Kopelman ended. 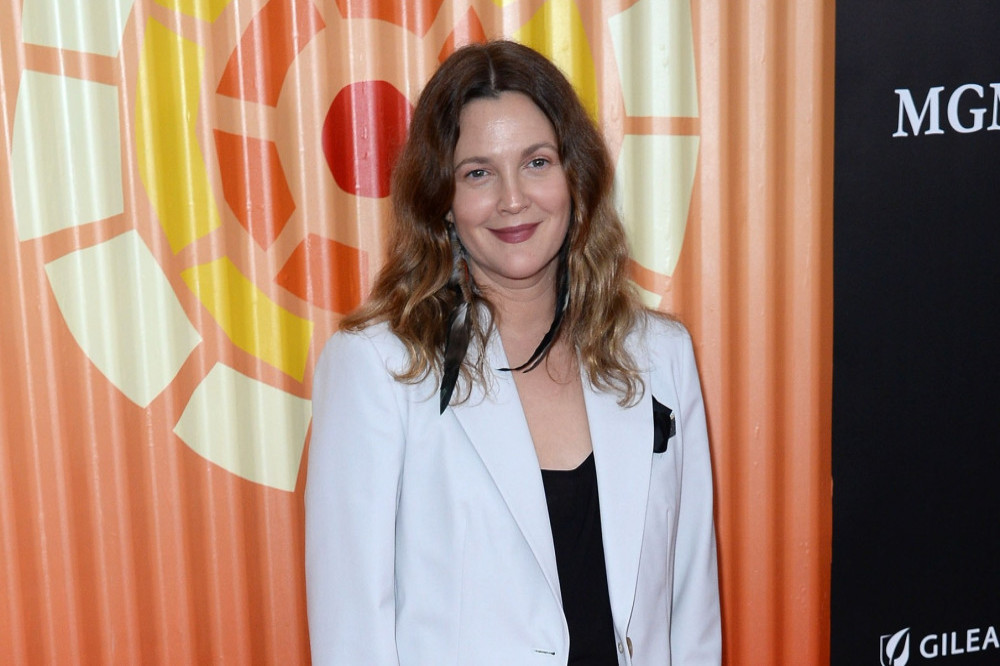 Drew Barrymore had a breakdown

The 46-year-old actress felt "broken" after her 2016 divorce from Will Kopelman- the father of her children Olive, nine, and Frankie, seven - but in order to "reset" her life, she moved from Los Angeles to New York with her daughters shortly before the coronavirus pandemic hit and she's thankful she made the change when she did as things could have been much worse for her.

Drew - who was nine when her own parents divorced - said: "Divorce was my worst fear. It was something I never wanted to put my own children through. ‘I felt broken. Truly, honestly broken.

"I made some big, sweeping changes to my life and luckily I made them right before the pandemic because I fear the place I would have been in if I hadn’t. I just about managed to hold the nose of the plane up before it crashed and then the pandemic hit."

Asked if she was heading for a nervous breakdown, she told You magazine: "I think I had one, a nice long, juicy one. You have to believe during this rollercoaster of life that you will get back up, but there was something very high stakes about this as my children were involved. Being a parent is the most important thing, but raising babies is terrifying and exciting and very hard."

The 'Charlie's Angeles' actress and her ex-husband have "worked so hard" to forge an amicable co-parenting relationship and Drew is glad they persevered, even though things were "messy and painful at times".

She said: "Will and I have worked so hard over the years. I can’t tell you how hard it was.

"People who make co-parenting look easy… well, good for you. He and I really tried and it was messy and painful at times but we kept our eyes on the prize of our kids. It was always about what is best for the girls. It’s taken five years to function this way but

"I’m so glad we got there and didn’t give up. High road, baby. Less traffic."

Will remarried this summer and Drew "worships" his new wife Allie, though she's learned to give the newlyweds "space".

She gushed: "She’s a dream: sweet, kind and funny. I have to hold back from being overly friendly; I have to give her and Will their space.

"I feel so lucky. I’ve got this woman who, thank god, embraces me and doesn’t want me out of the picture. She has wonderful parents and a lovely sister. I worship the ground she walks on."