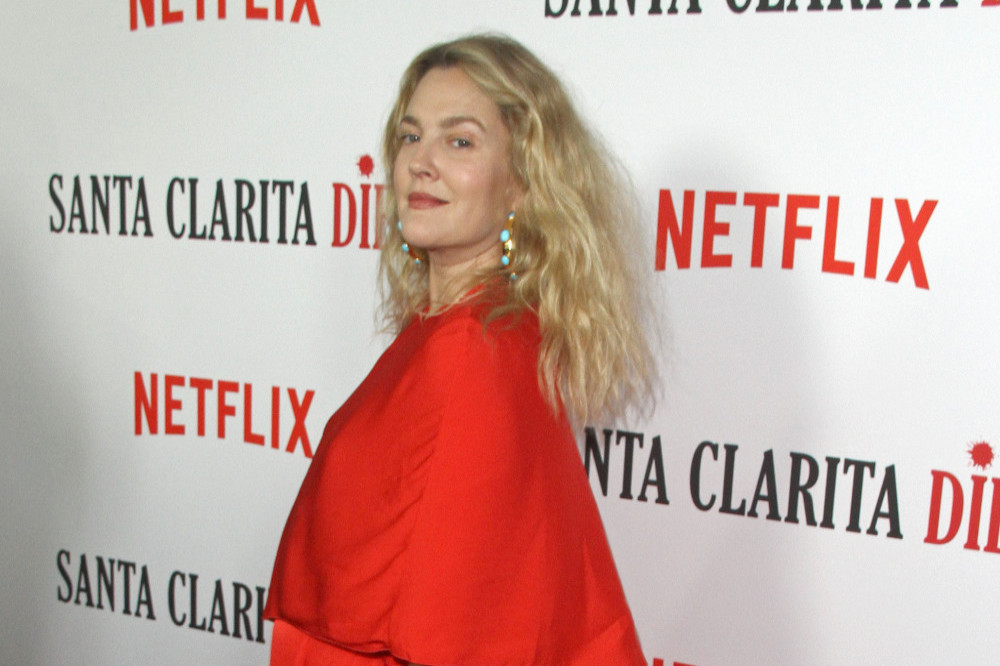 The 46-year-old actress starred in the director's 1996 flick 'Everyone Says I Love You' when she was 21, and made the admission while interviewing his estranged daughter on Monday's (17.05.21) episode of her eponymous talk show about the HBO docu-series 'Allen vs. Farrow'.

The four-parter explores the relationship between Allen and Mia Farrow – who dated from 1980 to 1992 – and the allegations of sexual abuse against the filmmaker which were made by his and Mia’s adopted daughter.

‘Allen v. Farrow’ also addresses the subsequent custody trial over Dylan – who was just seven years old when the alleged abuse took place – and the revelation of Allen’s relationship with Mia’s daughter Soon-Yi, who is now his wife.

Drew - who has Olive, eight, and Frankie, seven, with ex-husband Will Kopelman - hailed Dylan for making the "brave choice" to come forward with her story and admitted it was when she had children, that she realised she had been naïve to ignore what she had heard about Allen's personal life.

She told her: “I worked with Woody Allen. I did a film with him in 1996 called, 'Everyone Says I Love You', and there was no higher career calling card than to work with Woody Allen. Then I had children and it changed me because I realised that I was one of the people who was basically gas lit into not looking at a narrative beyond what I was being told and I see what is happening in the industry now and that is because of you making that brave choice. So thank you for that."

To which she replied: “Thank you, hearing what you just said, I am trying not to cry right now. It is just so meaningful because it’s easy for me to say, ‘Of course you shouldn’t work with him he’s a jerk, he’s a monster,’ but I just find it incredibly brave and incredibly generous that you would say to me that my story and what I went through was important enough to you to reconsider that.”

Dylan also spoke about how her relationship with her mom has changed since, including having a "renewed level of respect" for each other.

On watching the docu-series separately due to the COVID-19 pandemic, she added: “I mean, it was tough because I would’ve loved to have been able to watch the series with her. And at the time that just wasn’t possible, we were in separate quarantine pods, unfortunately.

“I really sort of, heard everything from her after the fact it was just a very strange pathway that we navigated separately and together but I think it definitely changed a lot about how me and my mom relate to each other and interact with each other, and I think there’s a very renewed level of just respect just woman to woman.”

Allen has profusely denied all of the allegations made in 'Allen vs. Farrow' and branded any actors who refuse to work with him "foolish".

He said in a recent interview: “I think they’re well-meaning but they’re foolish. All they’re doing is they’re persecuting a perfectly innocent person and they’re enabling this lie."