Drew Barrymore says writing in a journal helped her cope as a “nervous” new mother, because she was able to channel her emotions into writing.

Drew Barrymore says writing in a journal helped her cope as a “nervous” new mother. 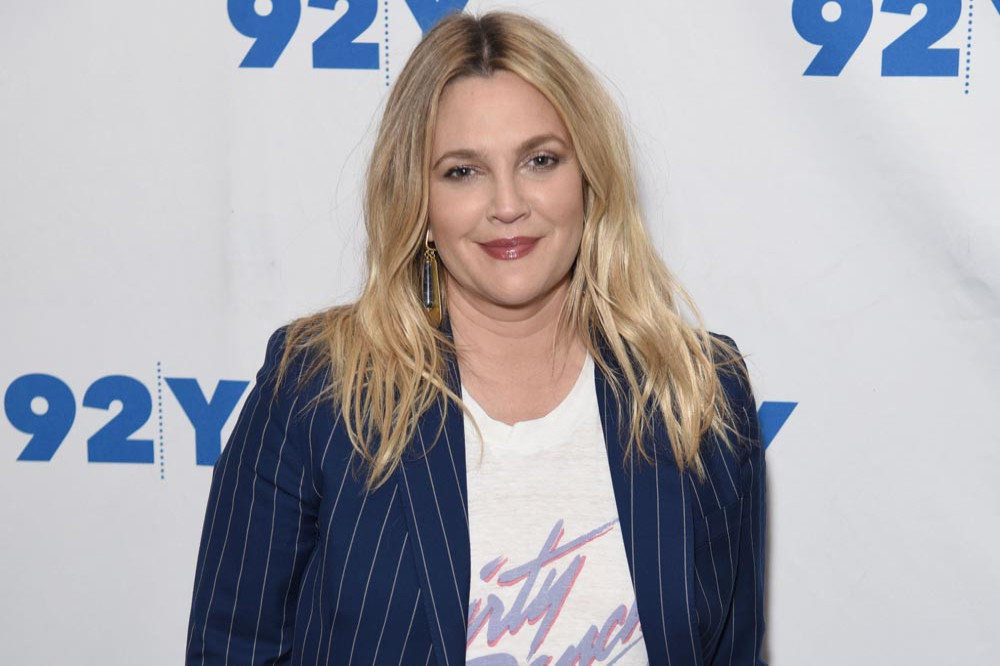 The 46-year-old actress became a mother for the first time nine years ago when she gave birth to her daughter Olive, and has said writing her feelings in a journal helped keep her “grounded” as a new mum.

"This journal, it weirdly very much grounded me. I could just write a couple of sentences about what each day was, and it did help me. It did come from a woman who has many children.”

And Drew – who has Olive, as well as seven-year-old Frankie, with her ex Will Kopelman – has even kept up with the tradition today, as she now uses a “gratitude book” every day.

The talk show host even gets her daughters to write in the book too.

She added: “My girls and I try to write in it every night that we can. What's cool is they now recognise something and they go, 'That's going in the gratitude book tonight!' ”

Drew also said her two kids already have a passion for activism.

Speaking to People magazine, she said: "They definitely love to get involved with voting and women's movements, and they like to go to marches and rallies, and they make signs.

“This is an incredible time as a parent to have your kids be so aware of everything that's going on in an empowering way that isn't just scary. There's a real sense of activism going on, and so they can participate in that. For that, I'm very grateful.

“I did not grow up that way. That was something I had to learn and find. The good news is it can be — you don't have to be raised that way to find your way there, but it is good if you can get a good start."