Duane Chapman: I have a free pass to use the N-word

Duane 'Dog' Chapman has claimed his Black friends gave him a free pass to use the N-word.

Duane 'Dog' Chapman has insisted he has a free pass to use racial slurs. 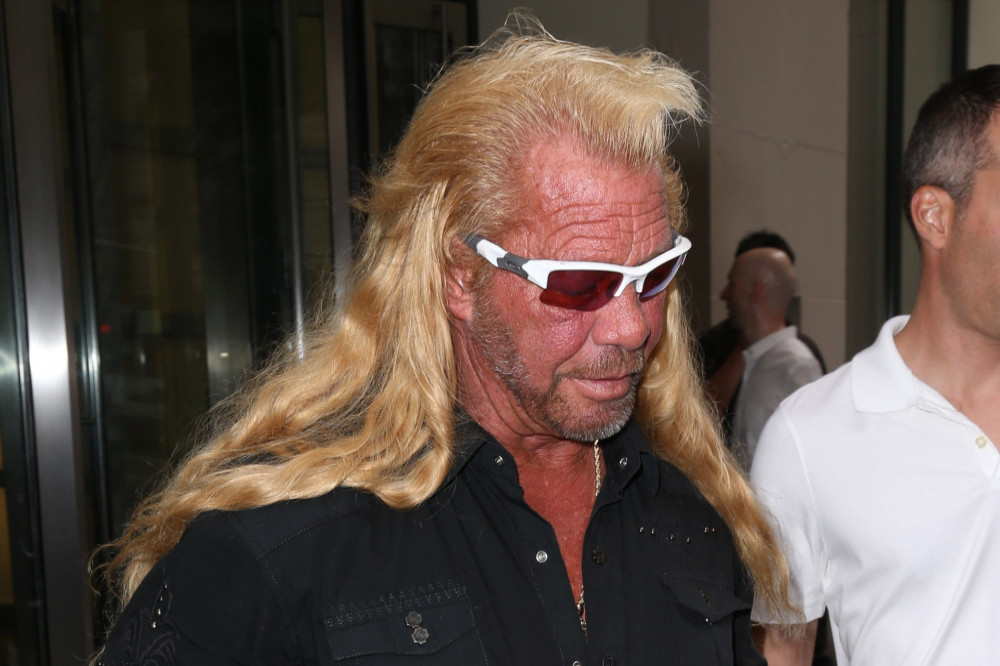 The 68-year-old television personality has claimed his Black friends let him use the N-word after his daughter Bonnie Chapman, 22, accused her father of being homophobic and racist.

Dog repeatedly used the slur in a leaked phone call with his son when talking about his girlfriend.

However, in an interview with 'Entertainment Tonight', he said: "I have never been a racist. I'm 33.5 per cent Apache. But because of over 15 years ago, I have an Achilles' heel because I used the wrong word."

And when asked why he thinks it's acceptable to use the vulgar term, he said: "I thought I had a pass in the Black tribe to use it, kind of like Eminem."

Pressed for who gave him the free pass, the former bail bondsman replied: "The brothers ... I had just gotten out of prison in 1979 after spending time, 18 months in Texas and it was probably three-fourths from the Black tribe.

"So that was a word that we used back and forth, as maybe a compliment. My pass expired for using it but no one told me that.

"To say a racist name doesn't qualify to make you a racist."

The interviewer also quizzed Dog on his daughter's claims that he is homophobic and told him, "proximity does not mean that you are not racist or homophobic", when he explained that he had a number of gay employees.

Hitting back at his daughter's accusations, he said: "Would I die for a gay man or a black man? I would lay down my life.

"She's been fed what to say. I have three men on my staff that are gay. My daughter is gay, Baby Lyssa. I don't understand why anybody would ever say that."

The controversial free pass comment comes after Bonnie recently claimed her father didn’t invite her to his upcoming wedding to Francie Frane because of her “choice to participate in social justice protests”.

Bonnie also said she “forgave” the ‘Dog’s Most Wanted’ star for “countless actions that I shouldn’t have” after the death of her mother, Beth Chapman, in 2019, including his alleged infidelity.

However, Dog – who was married to Beth from 2006 until her death – denied her accusations, saying: “This is exactly why we had to exclude them.

“They’ve fallen in with a bad crowd and are working with the wrong people — I know because I’ve not only had dealings with them, but arrested them myself previously.

“They’re my daughters and I love them, but they will learn. I’m sad they can’t be a part of the wedding.” Duane Chapman thanks well-wishers after he marries again 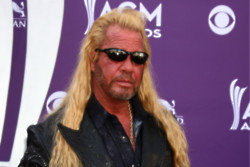 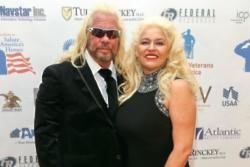