The Duchess of Cambridge is trying to get the Duke of Cambridge to be better at gardening, as William is a keen horticulturalist but has "no idea what he's doing". 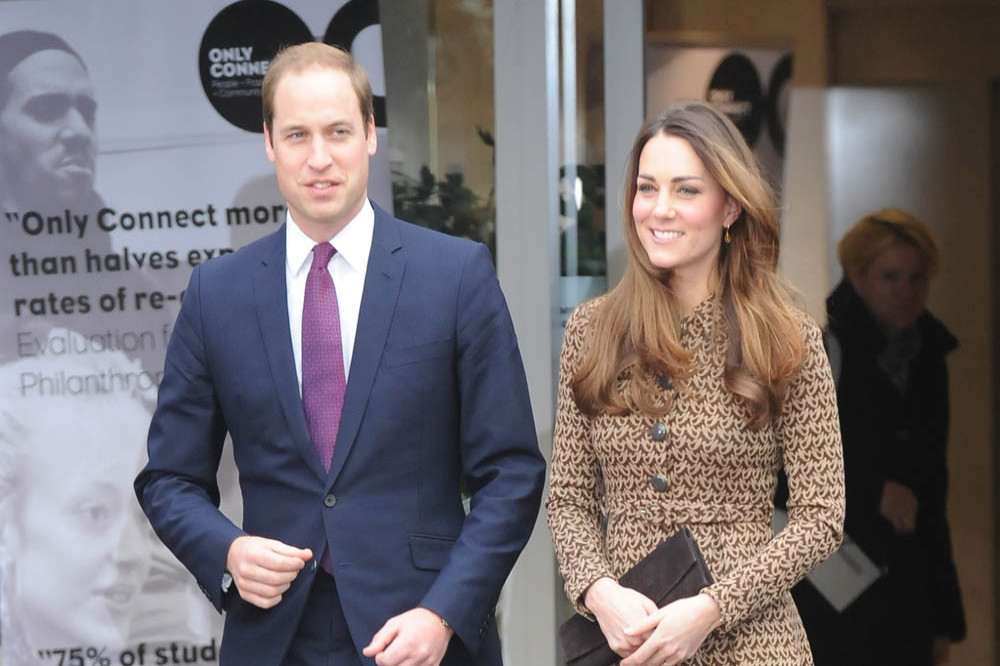 Catherine is determined to get her husband, Prince William, to be more skilled in the garden, and has even recommended he read up on the tips and tricks listed in a book by ‘Gardner’s World’ expert Monty Don.

While the prince claims to be a keen horticulturist, he admits he has "no idea what he's doing", and has to rely on his wife – who was known as Kate Middleton before their wedding – for help.

During a visit to Brighter Futures in Rhyl, North Wales, on Thursday (06.05.21) the prince spoke to the coordinator for Men's Sheds, Brian Penney, who revealed some of his conversation with the 38-year-old royal.

According to Brian, William told him that Catherine does all the gardening at home.

Brian also said William told him that he needs more knowledge about what he's doing in the garden before he can properly assist his wife.

William reportedly added: "I really like it, but I have no idea what I'm doing."

Brian then shed further light on his conversation with William, saying: "He told me Kate is getting him into gardening. She's going to get him Monty Don's book."

He also suggested William’s determination could even bring him closer to his father, the Prince of Wales, as Charles is a renowned horticulturalist himself.

Brian added: "He said she wants to get him into it because Charles is into it, so it's something for them to enjoy together. He was so down to earth, such a nice man." 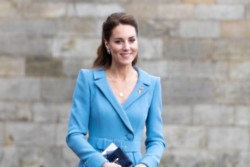 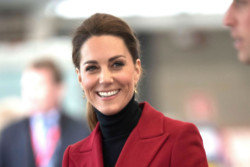