The Duchess of Sussex is not making an acting comeback despite signing a mega-money deal with Netflix along with her husband Prince Harry.

Duchess Meghan won't be returning to acting as part of her and husband Prince Harry's Netflix deal. 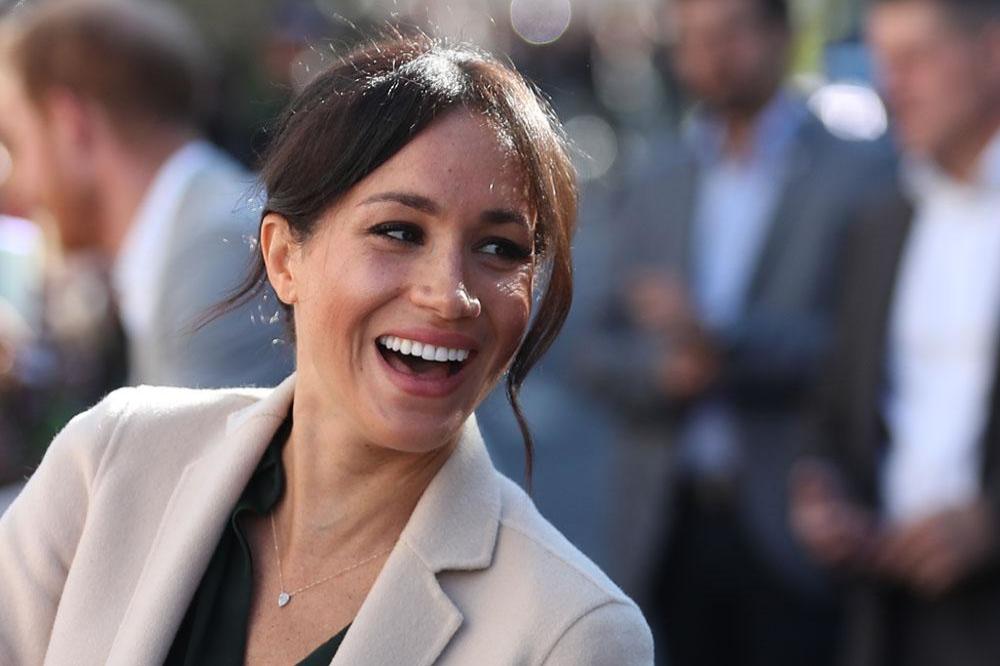 The former 'Suits' actress gave up her career when she joined the British royal family when the couple tied the knot in May 2018.

And after they signed a multi-year deal with the streaming service, many have speculated that this could be a sign that Meghan, 39, is poised to return to acting.

However, Netflix's joint CEO, Reed Hastings, has insisted this isn't the case and that their deal is about them becoming "producers".

He told 'CNBC': "The real focus for them is on being producers and on building that production capacity. That's the key thing is they've developed a great eye for story, and we'll be working with them on that basis."

Reed teased that Meghan and Harry, 35, have "a wide range of entertainment" in the works.

And he's tipped it to be some of "the most exciting, most-viewed content" of 2021.

He added: "They're smart.

"They were shopping it around across all the major companies and I think we really put together the best, complete package. We're gonna do a wide range of entertainment with them ... I think it will be some of the most exciting, most-viewed content next year."

In a statement announcing their Netflix deal, Meghan and Harry said: "Our lives, both independent of each other, and as a couple have allowed us to understand the power of the human spirit: of courage, resilience, and the need for connection.

"Through our work with diverse communities and their environments, to shining a light on people and causes around the world, our focus will be on creating content that informs but also gives hope. As new parents, making inspirational family programming is also important to us, as is powerful storytelling through a truthful and relatable lens.

"We are pleased to work with Ted [Sarandos, Netflix's co-CEO and chief content officer] and the team at Netflix whose unprecedented reach will help us share impactful content that unlocks action."

The couple - who have 16-month-old son Archie together - will focus on creating programming that resonates with them, including issues that are the focus of their nonprofit foundation, Archewell.