According to a report, Meghan, Duchess of Sussex is set to abandon her bid to become a British citizen.

Meghan, Duchess of Sussex is set to abandon her bid to become a British citizen. 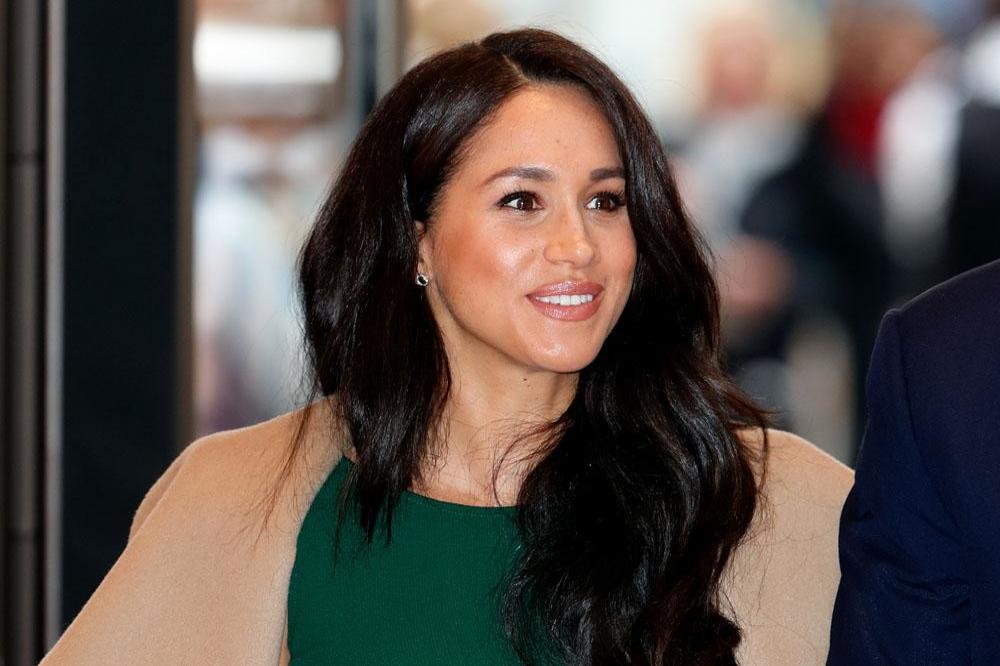 The 38-year-old former actress - who married Prince Harry in May 2018 - had initially planned to become a British citizen after relocating to the UK, but Meghan has now scrapped those plans, as she cannot achieve citizenship status while living outside of the country for more than 90 days per year.

Under the current rules, the former 'Suits' star - who recently announced that she and her husband plan to step back as senior members of the royal family and split their time between the UK and Canada - must not have left the UK for more than 270 days in the three years before applying for citizenship.

Michael Marziano, senior immigration lawyer at Westkin Associates, explained to The Sun on Sunday newspaper: "The US citizen has to be living in the UK with the British partner when the application to extend the partner visa is made.

"They must intend to continue to live together permanently in the UK.

"If there has been any period throughout the first 21/2 years where they have not lived together in the UK, government guidance states there must be good reason for this.

"It must be consistent with their continued intention to live in the UK permanently."

This comes after it was recently announced that the couple will no longer be referred to as Royal Highnesses and will be "required to step back from royal duties", whilst not receiving public funds for completing any royal duties.

It's also been revealed that Harry and Meghan will pay back the £2.4 million of taxpayers' money used to refurbish their Windsor home, Frogmore Cottage.

A statement from Queen Elizabeth read: "Following many months of conversations and more recent discussions, I am pleased that together we have found a constructive and supportive way forward for my grandson and his family.

"Harry, Meghan and Archie will always be much loved members of my family. I recognise the challenges they have experienced as a result of intense scrutiny over the last two years and support their wish for a more independent life."

Prince Harry wants Damian Lewis to play him in The Crown