The Duke and Duchess of Cambridge told actor Micheal Ward they find it “so hard” to watch movies because their children are always around.

The Duke and Duchess of Cambridge find it “so hard” to watch movies because their children are always around. 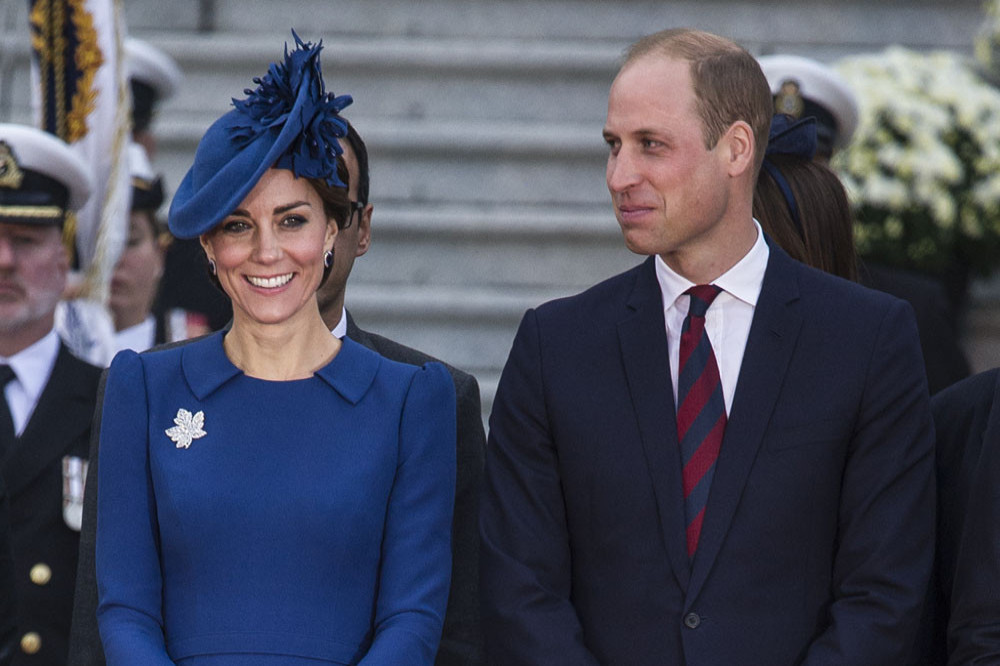 The royal couple met actor Micheal Ward when he won the BAFTA Rising Star Award earlier this year but Prince William – who is president of BAFTA – and his wife Duchess Catherine admitted they hadn’t yet seen his movie ‘Blue Story’ because the needs of their three young children meant they don’t get much time to relax together.

Asked if the royals had seen ‘Blue Story’, Micheal said: “They said they were going to try, but that it’s so hard to watch stuff with the kids around.

And Micheal – who was born in Jamaica and raised in London thinks the duchess could “relate” to his rapid journey to success.

He said: “I don’t know if she [Catherine] knows about my journey.

“But she knows it happened quickly and, for her, things got mad quickly as well. She was relating.”

The ‘Top Boy’ actor always wanted to be famous, but only for something “credible”.

He told Sunday Times magazine: “I wanted to be famous.

“I’m not going to say I never wanted to be, because some people do say that. But at the end of the day I want it all. I want to be rich, I want to be famous, I want to be a credible actor. I want to win awards. I want my family to be good.

“There’s nothing wrong with wanting it all, but I didn’t just want to be famous for nothing.

“I didn’t want to be famous just for getting my d**k out or something else not credible.” 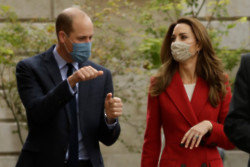