Prince William and Catherine, Duchess of Cambridge, Princess Anne, and Prince Edward and Sophie, Countess of Wessex will visit Wales, Scotland and Northern Ireland, respectively, during the Platinum J

The Duke and Duchess of Cambridge are set to return to Wales as part of The Queen's Platinum Jubilee celebrations. 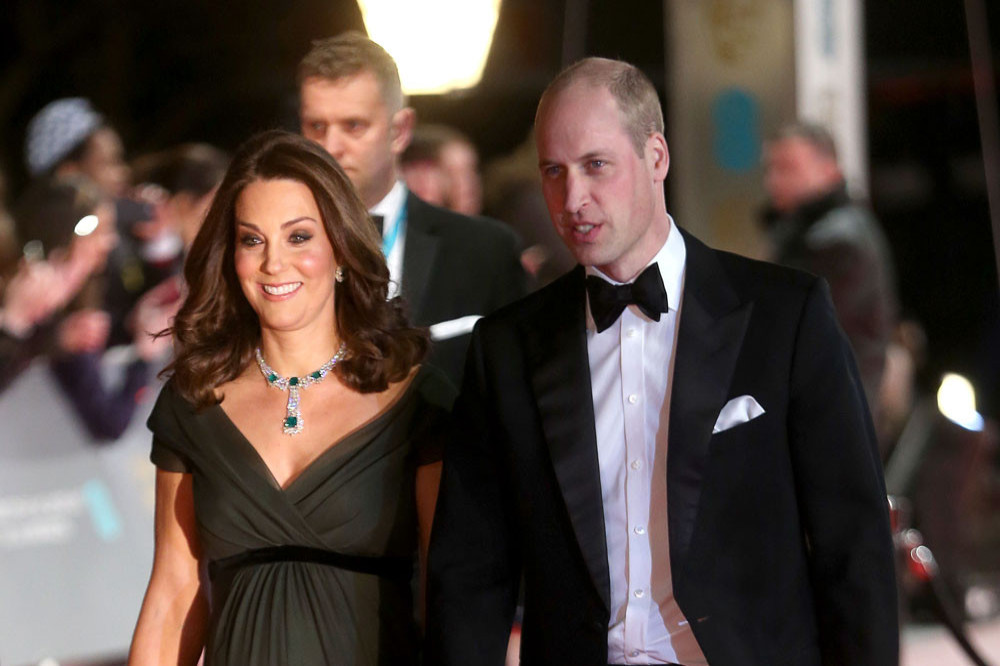 The royals - whose first home together was in Anglesey, North Wales - will be visiting the nation during the Central Weekend of the Jubilee, a special extended bank holiday weekend between June 2 and June 5 to mark Queen Elizabeth's 70-year reign on the British throne.

Princess Anne is also set to visit Scotland, while Prince Edward and Sophie, Countess of Wessex will head to Northern Ireland.

Further details regarding the exact locations of the visits are set to be announced in due course.

Not only did Prince William his wife Catherine live on a farmhouse on the Bodorgan Estate in Anglesey while the prince was training for the Royal Air Force, but the pair also lived there after getting married in 2011.

The couple - who have Princes George, eight, and Louis, four, and Princess Charlotte, seven, together - relocated to Apartment 1A at Kensington Palace in London a few months after the birth of their first child in July 2013.

William, 39, reflected at the time: "This island has been our first home together, and it will always be an immensely special place for us both. Catherine and I look forward to returning again and again over the coming years with our family."

Meanwhile, it was recently reported that the duke and duchess are hoping to move to a cottage just a short walk away from the queen's Windsor Castle apartments.

William and Catherine, 40, are said to be planning to leave London over the next few months, and following a period of time househunting in Berkshire, they are now believed to have earmarked Adelaide Cottage as their first choice of a new home.

The cottage was built in 1831 as a retreat for William IV's wife, Queen Adelaide of Saxe-Meiningen, and as well as being a favourite spot of Queen Victoria, it was also once home to the late Princess Margaret's former partner, Peter Townsend.

A source told The Sun newspaper: "Finding a way to make Adelaide Cottage work seems to be the best and only option.

"There are issues with all the other houses, so Adelaide will be the favourite."

The royals are said to be planning to retain their current London home, Kensington Palace's Apartment 1A, as a "work base".

William and Catherine also stay at Anmer Hall in Norfolk, which was gifted to them by Elizabeth II as a wedding present. 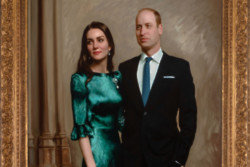