Duke and Duchess of Sussex 'filming at-home series for Netflix'

The Duke and Duchess of Sussex are reportedly filming an "at-home" docuseries for Netflix, with will be even more personal than their upcoming show about the Invictus Games.

The Duke and Duchess of Sussex are reportedly filming an "at-home" docuseries for Netflix. 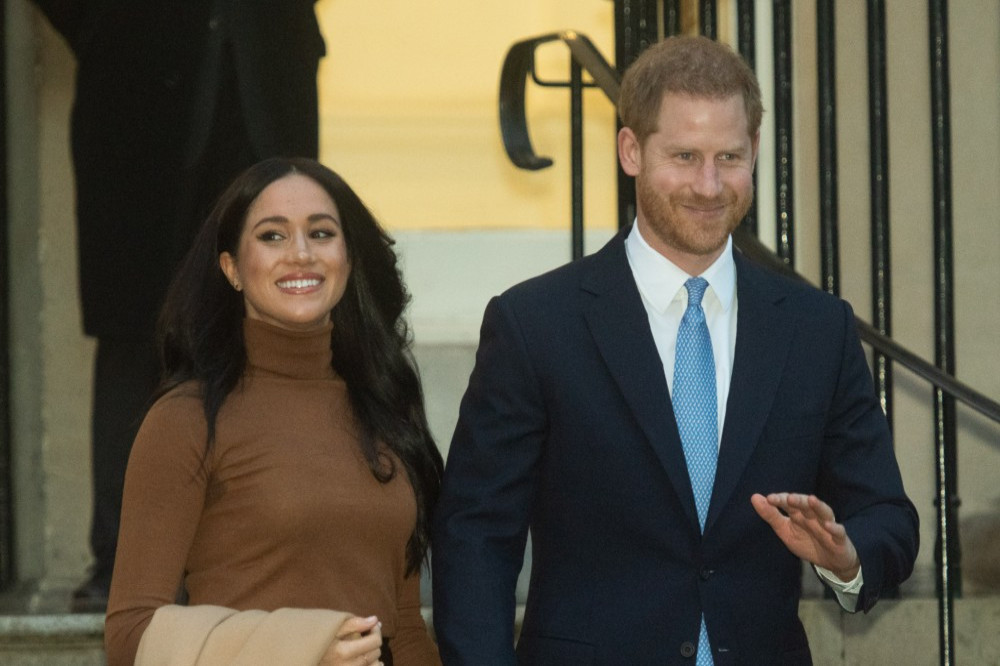 Prince Harry and his wife Meghan - who have children Archie, three, and 11-month-old Lili together - signed a $100 million production deal with the streaming service in 2020 and it has now been revealed one of the shows they have in the pipeline is a fly-on-the-wall reality show about their lives.

According to the New York Post newspaper's Page Six column, Netflix want to broadcast the show by the end of the year to tie in with Harry's upcoming memoir, but he and his wife favour a 2023 release date.

A producer told the outlet: “The timing is still being discussed, things are up in the air."

The couple were followed by cameras when they visited the Netherlands for the Invictus Games last month as Netflix are making a documentary called 'Heart of Invictus', but it is set to be overshadowed by the more personal project, with filming even taking place in the pair's home in Montecito, California, and on their trip to New York last September.

A source noted: “I think it’s fair to say that Netflix is getting its pound of flesh."

Netflix declined to comment on the news, while representatives for the 37-year-old prince and his wife were unavailable.

The news comes a month after the broadcaster announced they had scrapped development of 'Pearl', an animated series created by the former 'Suits' actress as part of their cost-cutting measures.

The 40-year-old duchess - who, along with her husband, abandoned royal duties for a life in Los Angeles back in 2020 - created the series through the couple's Archewell Productions company and had described it as a family series that centres on the adventures of a 12-year-old girl who finds inspiration in a variety of influential women throughout history.

At the time, she said: "Like many girls her age, our heroine Pearl is on a journey of self-discovery as she tries to overcome life’s daily challenges. I’m thrilled that Archewell Productions, partnered with the powerhouse platform of Netflix and these incredible producers, will together bring you this new animated series, which celebrates extraordinary women throughout history. [Co-producer] David Furnish and I have been eager to bring this special series to light, and I am delighted we are able to announce it today."

Despite their huge production deal with Netflix, the couple have yet to have any content air on the platform.