Dynamo wanted to be a superhero when he grew up because he didn’t realise they weren’t real but the films he watched helped give him confidence.

Dynamo wanted to be a superhero when he grew up because he didn’t realise they weren’t real. 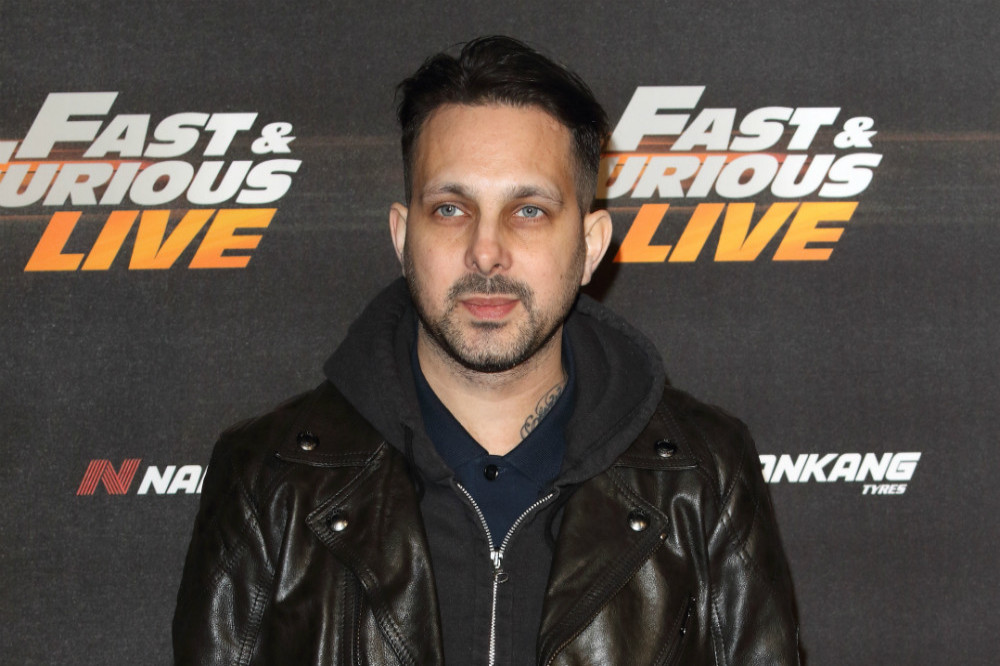 The 38-year-old magician – whose real name is Steven Frayne – watched as many videos as he could on a wide range of subjects when he was younger but didn’t realise there was a difference between documentaries and fiction.

And Dynamo credits his superhero dream for making him believe in himself.

He said: “We didn’t have a TV licence, but the local video store gave me a VHS player. So I used to watch everything.

“Back then I didn’t comprehend the difference between a documentary and a movie. So I was watching these superhero movies, believing it was a real-life story.

“That gave me belief in myself, that I wanted to grow up and be like that when I was older.

“Before magic, I didn’t know who I needed to be, who society wanted me to be as a person. I didn’t totally feel comfortable being myself, because I didn’t feel that I belonged into any particular group. I felt like an outsider.”

The magician was raised in “quite a broken home”, with his dad in jail for most of his life, and largely brought up by his grandparents as his mother was just 16 when he was born and he admitted he was subjected to a “real rough time” from racist bullies at school because of his father’s Pakistani heritage.

He said: “I was beaten up quite a bit, because I went to quite a racist school – being of mixed background, you know. My mum’s English so a lot of people now wouldn’t necessarily know, but it is kind of obvious. I got a real rough time.”

The ‘Beyond Belief’ star hopes his success can inspire others of a similar background.

He said in an interview: “It’s hard to know what to believe, in this day and age. And whether people want to believe what I’m doing is real magic or skill, it’s totally up to them.

“But I want to inspire the kid who’s living in Bradford now on a council estate and who feels there’s no opportunity for him. He doesn’t know if the country is going to be in a position to provide for him in the future.”