Dynamo couldn't do magic because of Crohn's battle

Dynamo has admitted his battle with Crohn's disease left him unable to do magic.

Dynamo's battle with Crohn's disease left him unable to do magic. 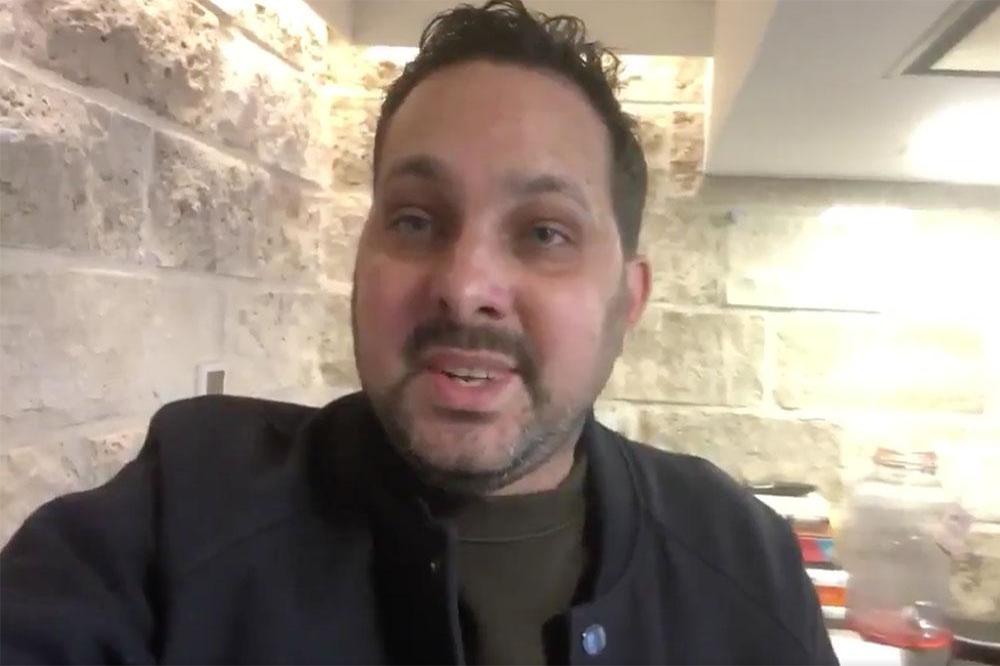 The 35-year-old magician has suffered with the inflammatory bowel disease since he was a teenager but he suffered a bad bout of food poisoning last summer, leaving him in hospital.

In a video posted to Twitter, he said: "I've been keeping a bit more of a low profile as I got really sick and ended up in hospital last summer with a bad type of food poisoning.

"Having food poisoning and Crohn's disease is a very bad combination. Thankfully the NHS worked amazingly well to get me out of hospital and back on my feet, but there have been a lot of ongoing side-effects, which I'm still dealing with today ...

"As you can probably see my appearance has changed quite a bit due to all the medication I am on. It has caused me to put on quite a lot of extra body weight and give me a rash all over my body."

And captioning the video, Dynamo - whose real name is Steven Frayne - thanked his fans for their "kind support" and vowed he would return to magic soon.

He wrote: "Thank you for all the kind support. Here's a little update on the situation. #roadtorecovery #iwillbeback (sic)"

Dynamo had previously revealed there was a time where it was suggested he might have to have a colostomy bag.

He shared: "Having Crohn's is a trial but I am determined not to let it hold me back ... One option is a colostomy bag but for many people it doesn't seem like the nicest of ideas. There was a time my life when I had to have an operation and I nearly died in hospital, and one of the options was to give me a colostomy bag.

"I was only 18 and at that age it would have been awful, I couldn't have got my head space around it, but thankfully that wasn't the case. Whereas now if it has to happen, it has to happen. And I might well need a bag one day. My grandma's got one and she's the coolest person on the planet. It doesn't affect the person, it just affects their life. I'm fine with it."