A judge has ruled a team of eight medical professionals will stand trial over the death of Diego Maradona.

Eight people will stand trial over the death of Diego Maradona. 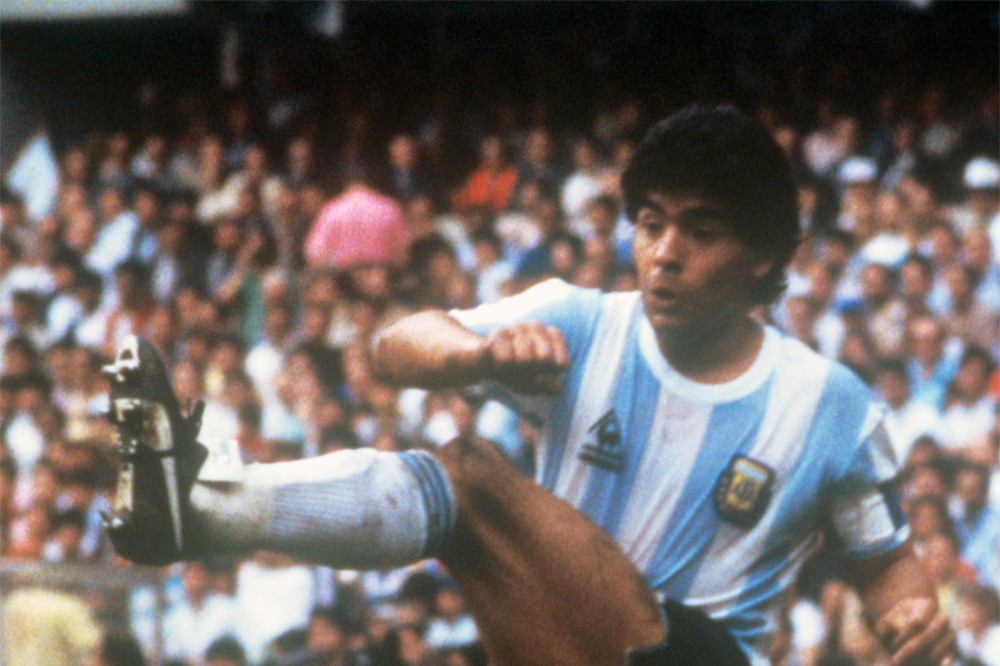 Diego Maradona's medical team will face trial over his death

The legendary soccer star died of heart failure in November aged 60, two weeks after undergoing brain surgery, but prosecutors believe his passing was the result of "omissions" by his medical team and so a judge has ordered that doctors, nurses, and a psychologist who was caring for the footballer at the time of his death be tried for "simple homicide", based on negligence committed knowing it may lead to a person's death.

A panel of 20 experts appointed to investigate Maradona's death last year believe his care team acted in an "inappropriate, deficient, and reckless manner" and according to court documents, the judge in charge of the case has questioned "the behaviours - active or by omission - of each of the accused which led to and contributed to the realisation of the harmful result".

The panel also felt the sportsman "would have had a better chance of survival" with adequate treatment in an appropriate medical facility.

They have all denied responsibility for the Argentinian's death, and some have requested the case be dismissed entirely.

Agustina's attorney, Vadim Mischanchuk, will be appealing the decision, insisting the psychiatrist's role in caring for Maradona was not connected with his cause of death.

The lawyer said: "A guilty party is being sought at all costs and objectivity is being lost."

A trial date has yet to be set.

The legal proceedings came about after two of Maradona's daughters filed a complaint in which they aired their concerns about their father's treatment after surgery.

Shortly after the sporting legend's passing, Dr. Luque cried as he told of doing all he could "up to the impossible" to save the life of a friend. 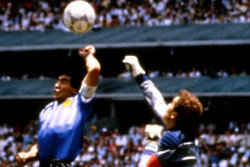 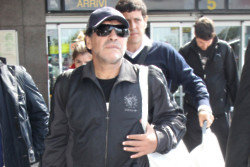