Ellen Barkin claimed Johnny Depp was "always" drinking and once "threw a wine bottle" at her during their "sexual" relationship.

Ellen Barkin claimed Johnny Depp was "always" drinking and once "threw a wine bottle" at her during their relationship. 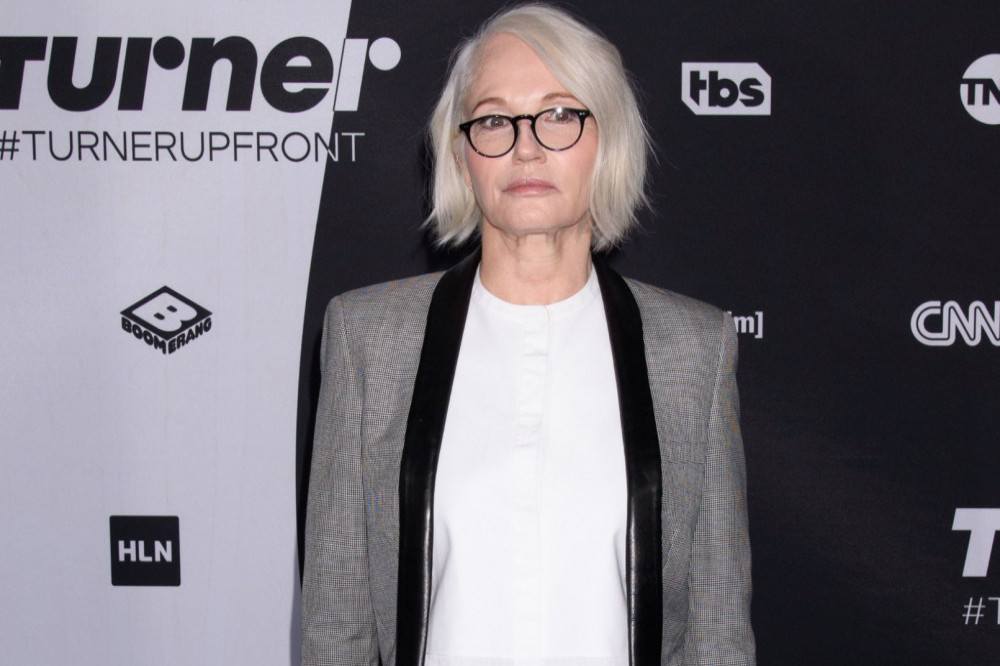 The 'Pirates of the Caribbean' actor is suing his ex-wife Amber Heard for defamation over an article she wrote about being a victim of domestic violence, while she is countersuing him, and in their ongoing legal battle, a pre-recorded deposition from the 'Animal Kingdom' actress - who dated Johnny for "several months" after their platonic friendship turned "sexual" in 1994 - was played to the court on Thursday (19.05.22).

The 68-year-old actress claimed Johnny was "drunk a lot of the time" in an "out of control" way and often "tripping" or under the influence of hallucinogenics.

In her testimony, which was recorded in 2019, Ellen also alleged the 'Black Mass' actor had taken substances including cocaine "dozens of times" when she knew him.

Discussing the alleged incident with the wine bottle, the Tony Award-winning star told how Johnny threw it in her direction while fighting with others in a Las Vegas hotel room, but it didn't hit anyone.

She added: “I don’t know why he threw the bottle. It was more like a toss.”

Ellen, 68, also claimed the 58-year-old star was "controlling" and "demanding" and branded him a "jealous man" who constantly quizzed her on her whereabouts.

She added: "I had a scratch on my back that once got him very, very angry because he insisted it came from me having sex with a person who wasn't him."

The court also heard testimony from Dr. Alan Blaustein, Johnny's former psychiatrist, who said in his taped declaration that the 'Alice in Wonderland' star had struggled to stay sober as his marriage to Amber disintegrated.

He said: "He used drugs to cope with psychic wounds."

The psychiatrist, who sat for his deposition in January, noted Johnny felt "frustration, impatience and anger" with the 'Aquaman' actress during their marriage, and admitted there were issues in their relationship before they tied the knot in 2015.

He said: “[Their relationship was] a lot of love, a lot of disappointment, a lot of fear."