Elon Musk is considering following in the footsteps of Donald Trump by launching a social media platform for "free speech".

Elon Musk is "giving serious thought" to creating a new social media platform, where "free speech" is the priority. 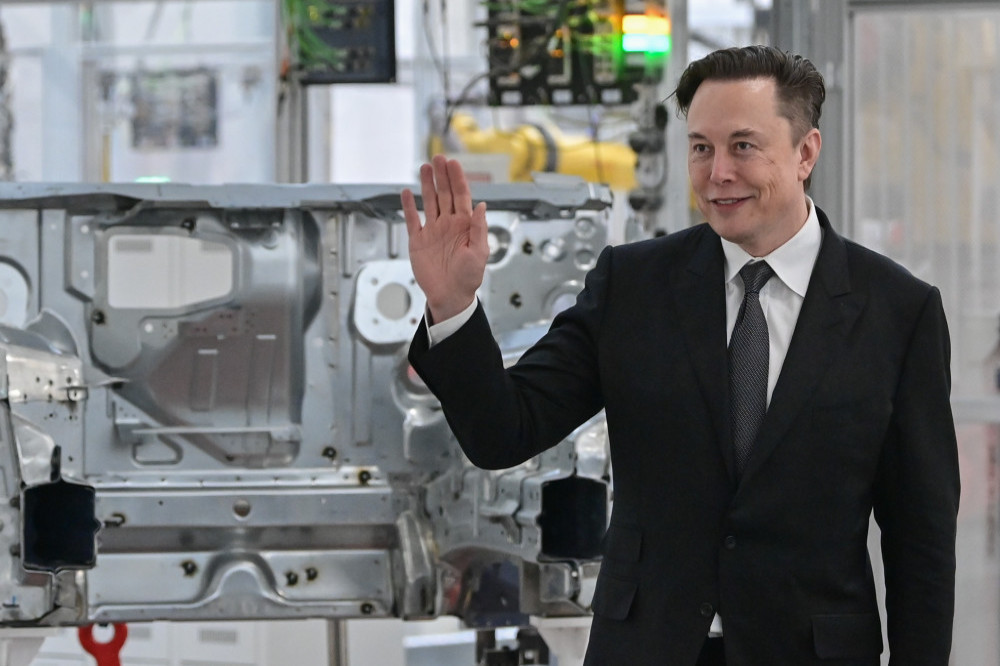 Elon Musk hints at creating his own social media platform

The Tesla and SpaceX CEO has run a poll on Twitter seemingly to put out the feelers for his concept.

It read: "Free speech is essential to a functioning democracy. Do you believe Twitter rigorously adheres to this principle?"

A resounding 70.4 per cent of more than two million Twitter users voted "no" in response.

"One that would consist an open source algorithm, one where free speech and adhering to free speech is given top priority, one where propaganda is very minimal. I think that kind of a platform is needed."

To which, he replied: "Am giving serious thought to this."

Further to this, the billionaire businessman asked his 79.2 million followers: "Given that Twitter serves as the de facto public town square, failing to adhere to free speech principles fundamentally undermines democracy. What should be done?"

Many had called for Musk to buy the micro-blogging app founded by Jack Dorsey and currently run by Parag Agrawal.

The 50-year-old mogul is known for his outspoken comments on the site, and in January, he quipped that he "never" posts anything "controversial" on Twitter.

Musk - who has even faced lawsuits from investors over his acerbic comments in the past - created his own meme out of the Twitter homepage.

In an apparent jibe, alongside the Twitter logo, a message warned: “Get fired from your job in 5-10 years. Join Twitter today.”

Next to the search bar, it read: “Say anything you want."

Alongside the icon for growing your network, Musk added: "Wait 5-10 years."

And next to the reply box, he added: “Surprise. You're fired.”

Musk also tweeted alongside it: "Good thing I never tweet anything controversial."

It comes after Musk was sued after he agreed to sell some shares in Tesla following a Twitter poll.

If he does decide to start his own app, Musk would follow in the footsteps of former President Donald Trump, who launched Truth Social in October.

The platform promises to provide a place for "open, free, and honest global conversation without discriminating against political ideology."