Emeli Sande has split from her boyfriend Jonathan Kabamba, just a few months after revealing their romance on Instagram.

Emeli Sande has split from her boyfriend. 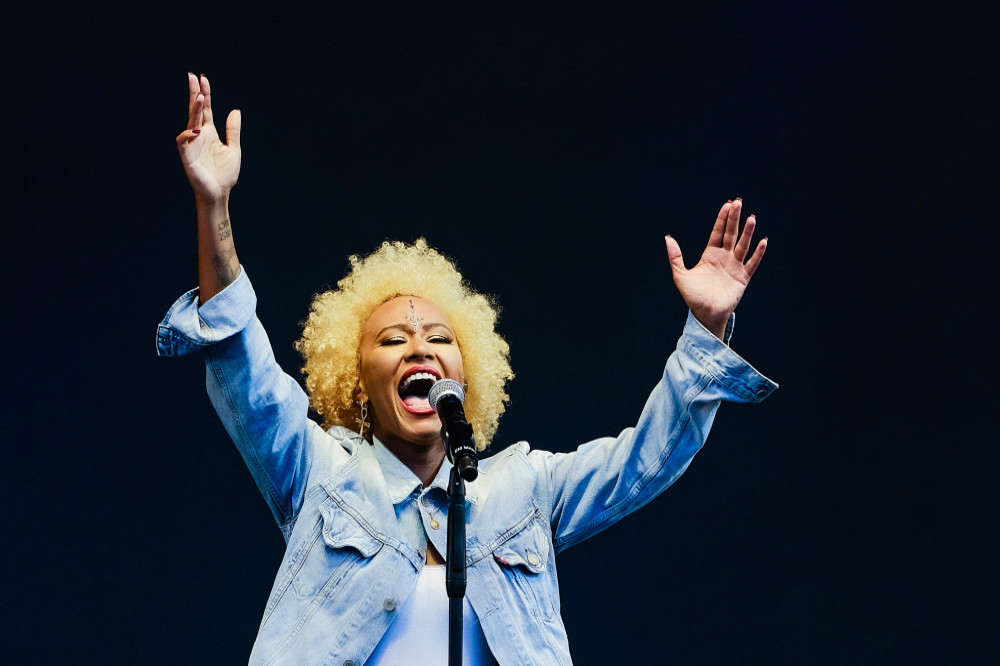 The 'Read All About It' singer only went public with her romance with rapper Jonathan Kabamba - who performs under the name Rychus Ryter - in July but they have quietly gone their separate ways and deleted their Instagram posts about one another.

A source told The Sun newspaper's Bizarre column: "Emeli and Jonathan have split up in the past few weeks as they couldn’t make their relationship work.

“There’s no hard feelings but obviously, in such a difficult year, it has been hard to keep the spark alive.

“She has thrown herself into work and has been trying to make loads of music in the last few months.

“There’s no doubt she’s been channelling her emotions into the songs she has been writing.”

The 33-year-old star revealed her relationship with Jonathan on Instagram in July, several months after they got together.

She wrote at the time: "My Love, my King. Thank you for all the light, strength and joy you have brought into my life. I feel capable of anything with you by my side.”

Emeli previously admitted she "doubted" whether she should continue as a musician while battling anxiety and depression after she split from husband Adam Gouraguine in 2013.

She explained: "I doubted whether I wanted to continue being a musician. I questioned whether people wanted to hear me, because people were saying I was on TV too much. People said I was overexposed, and then I thought, 'Maybe I don't have a place in this music industry, and if people don't want to hear it, what shall I do?' I was going through my separation, and really trying to get my head around the industry and where I sat in it." 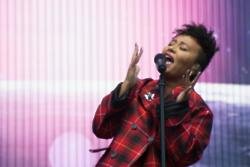 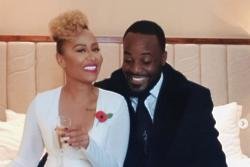 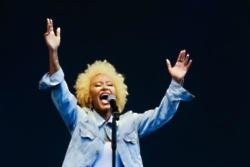