Hollywood star Emilia Clarke has put her Los Angeles mansion on the market.

Emilia Clarke has put her Los Angeles mansion on the market for just under $5 million. 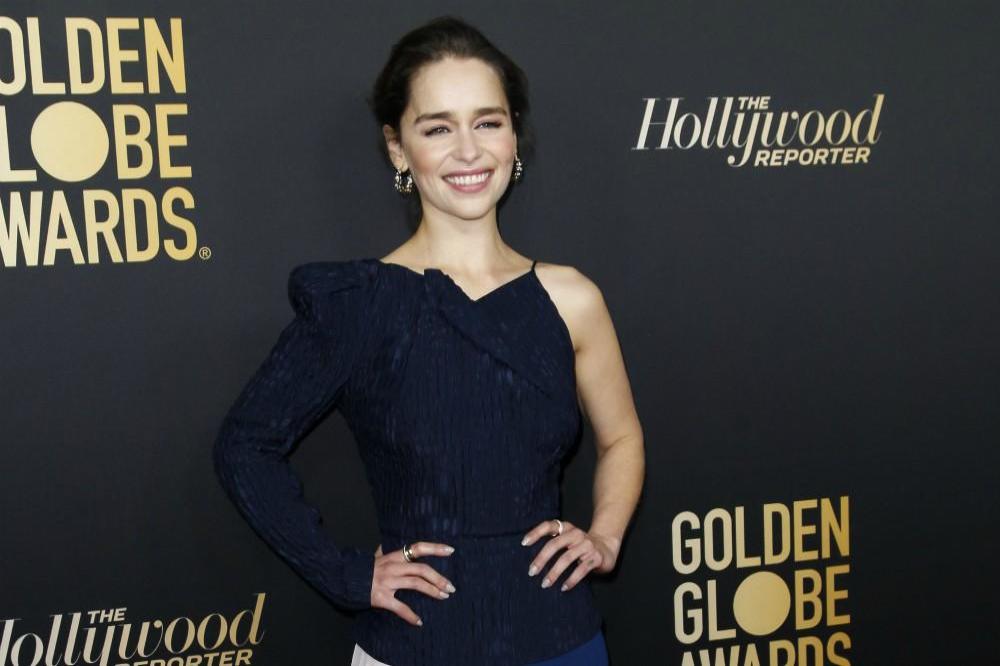 The 33-year-old actress - who is best known for playing Daenerys Targaryen in 'Game of Thrones' - has decided to sell her luxurious property in the Venice neighbourhood, Variety reports.

The brunette beauty acquired the 2,800 square foot mansion four years ago for $4.6 million, but she's now chosen to put the property up for sale.

The distinctive abode is long and narrow and has only two bedrooms, although it's still considered to be a stunning piece of architecture in one of Los Angeles' most desirable neighbourhoods.

The mansion was built back in 2009 and was sold to a private buyer, before Emilia purchased it herself in 2016.

Meanwhile, Emilia recently sent her thanks to Britain's National Health Service (NHS) workers who "saved [her] life" after she suffered a brain haemorrhage.

The London-born star wrote an open letter to the NHS to mark the institution's 72nd anniversary, thanking the staff who made sure she was never "truly alone".

In the lengthy message, she wrote: "The memories I will hold dearest, though, are ones that fill me with awe: of the nurses and doctors I knew by name when, in the weeks after my first brain haemorrhage, we watched the passing of time and the passing of patients in the Victor Horsley Ward at the National Hospital for Neurology and Neurosurgery in Queen Square, London.

"The nurse who suggested - after everyone else in A&E struggled to find an answer when I was first admitted - that maybe, just maybe I should have a brain scan. She saved my life."