Emily Andre spends 20 minutes 'disinfecting' herself before seeing her kids

Peter Andre's wife Emily spends 20 minutes "disinfecting" herself before she can spend time with her children.

Peter Andre's wife Emily spends 20 minutes "disinfecting" herself before she can spend time with her children. 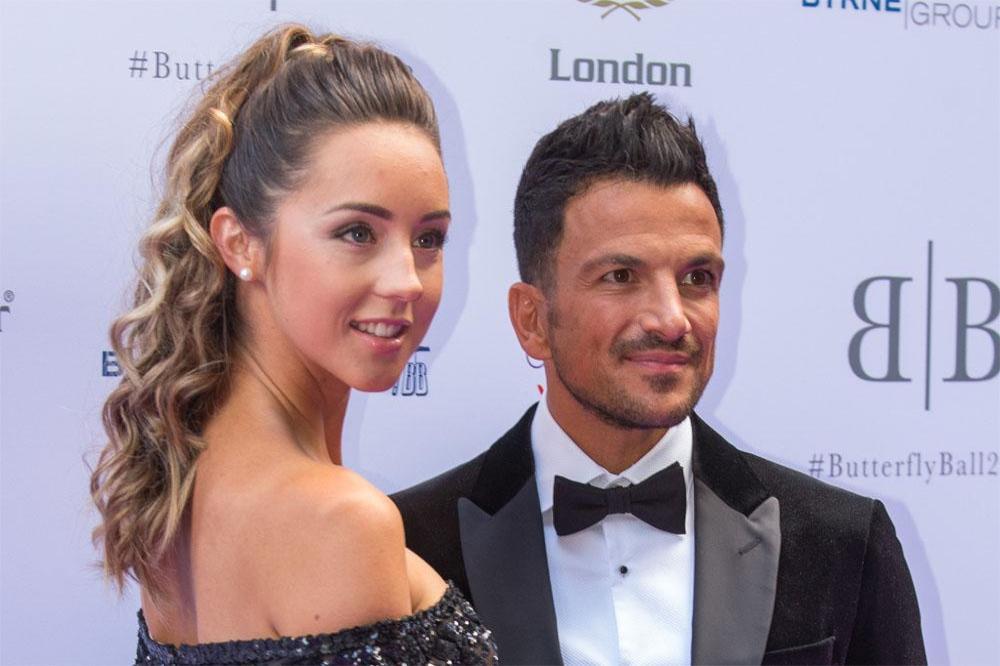 The GP is currently on the frontline fighting the coronavirus pandemic and her husband Peter, with whom she has Theodore, three, and Amelia, six, has revealed she spends nearly half an hour getting cleaned up before she goes anywhere near her kids.

He said: "She's got to disinfect herself for 20 minutes. She'll come home, I don't tell the kids she's home. She comes in, she takes off all of her clothes - it sounds great, but what happens is she has to put them in the washing machine, wrap a towel round her, have a shower, completely disinfect herself.

"Every time I say to her, 'What's it like?' - and this is why I respect her so much - all she ever talks about is people doing more."

And Peter praised Emily and all of her family, who are mostly doctors on the frontline amidst the health crisis. 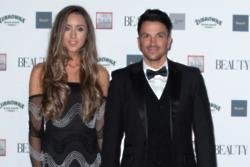 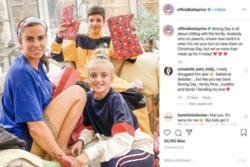 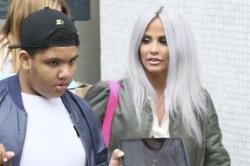