Model-and-actress Emily Ratajkowski has claimed she was made to suppress her sexuality when she was a teenager and growing into womanhood.

Emily Ratajkowski has claimed she was made to feel "guilty" about "developing" her "sexuality" during her teenage years. 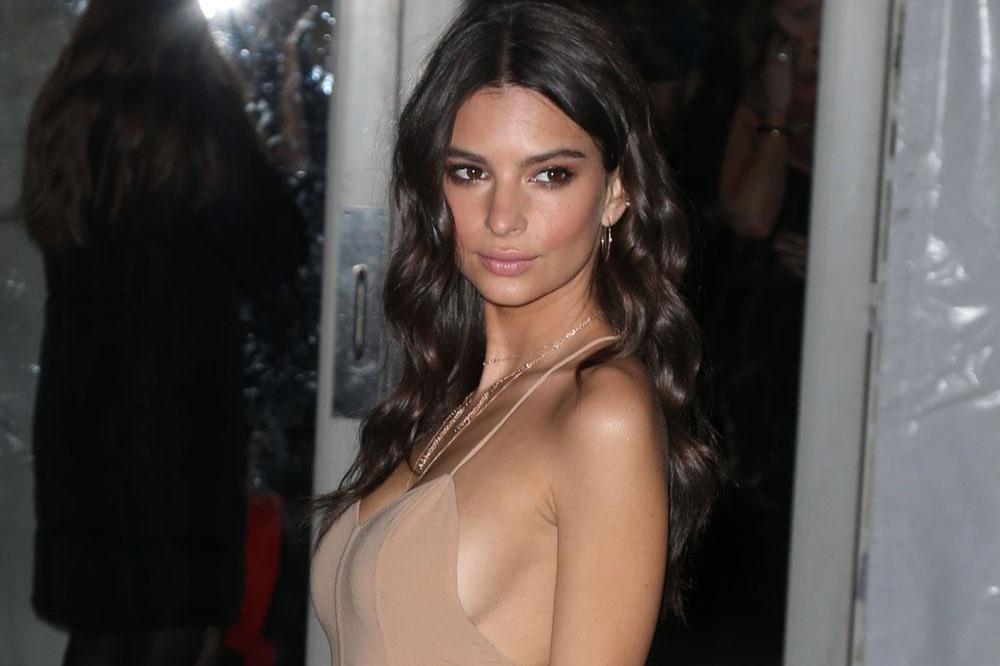 The stunning model-and-actress first shot to fame when she appeared naked in Robin Thicke's 2013 'Blurred Lines' music video announcing herself as the world's newest sex symbol.

But Emily admits it was tough for her when she was making the transition from being a girl to womanhood because she felt she had to suppress her feelings based on the behaviour of others toward her.

Sharing her personal experiences in Lena Dunham's online "Lenny" newsletter, she revealed: "Teachers, friends, adults, boyfriends ... (they) were more often the ones to make me feel uncomfortable or guilty about my developing sexuality."

Emily developed D-cup breasts by age 12 and she can vividly remember a concerned family member "sobbing" to her parents while sharing their concerns about an outfit she wore at the age of 13 in a school play which accentuated her figure.

Later that same year, Emily says another family member pulled her to one side and told her to "keep a low profile" as she grew into her body.

She wrote: "Their comments felt much more personal and thus landed that much harder. I was still figuring out how to put a tampon in, never mind how to understand some of the more complicated aspects of womanhood."

Now 24, Emily feels supremely confident in her own skin and understands the difference between being "sexy" and being "trashy".

"I refuse to live in this world of shame and silent apologies. Life cannot be dictated by the perceptions of others, and I wish the world had made it clear to me that people's reactions to my sexuality were not my problems, they were theirs." 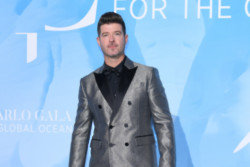 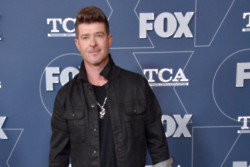 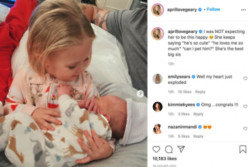