Emma Watson has been blasted by Alexis Neiers for her lack of "empathy" when she portrayed a character based on Alexis in 'The Bling Ring'.

Emma Watson has been blasted by Alexis Neiers for her lack of "empathy". 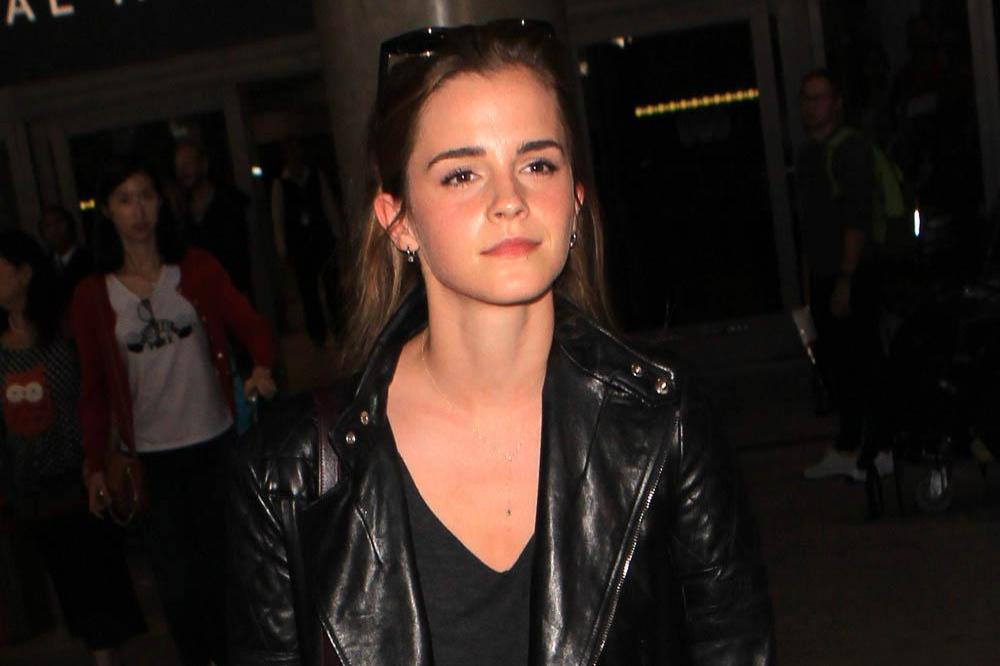 Emma, 30, portrayed a character based on Alexis in 2013's 'The Bling Ring' - based on the true story of a group of teenagers who broke into the homes of celebrities and stole from them - and Alexis has hit out at Emma for comments she made about her when promoting the movie.

Speaking during an Instagram Live with Ziwe Fumudow, Alexis, 29, said: "The problem I had is with the comments she made about me and the role, despite the fact that she already knew that I was a convicted ... like, the heroin part, the drug addiction part had already come out. So I was actually in treatment at the time they were filming the movie.

"I think [Watson] said something along the lines of like, 'This girl's the epitome of what I'm totally against and she's disgusting,' and you know at that point I already came out with the fact that I've been sexually abused throughout my childhood and was like a full-blown heroin addict at the time."

She said: "The character is everything that I felt really strongly against - she's superficial, materialistic, vain, amoral. She's all of these things, and I really hated her. How do you play someone that you hate? But I found it really interesting and it gave me a whole new insight into what my job, or my role as an actress, could be."

In real life Neiers pleaded no contest to burglary charges in 2010 and was sentenced to 180 days in jail, three years of probation and a fine. She was released from prison after one month. 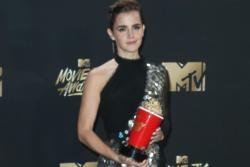 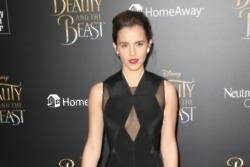 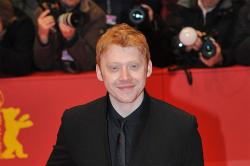