Emmy Rossum has given birth to her first child with husband Sam Esmail.

Emmy Rossum and Sam Esmail have welcomed their first child into the world. 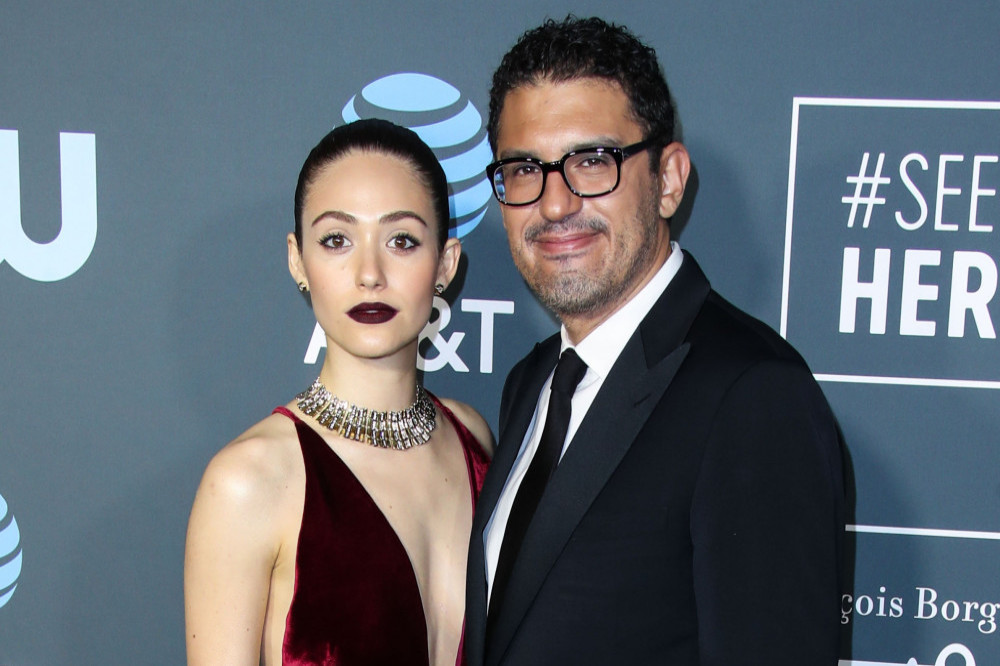 The 'Shameless' actress and her producer-and-writer husband had kept their pregnancy private, until Emily took to Instagram to reveal she gave birth to a little girl on Monday (24.05.21) morning.

Alongside a black and white studio snap of Emmy posing with her bump on display, one of her and Sam and a picture of her baby girl's footprint, she wrote on Instagram: “5.24.21 On a sunny Monday morning, at 8:13AM, we welcomed our daughter into the world.."

The 34-year-old star also shared another photograph of her cradling her bump in a white robe by the window of an apartment.

She captioned the post: "Two weeks before our daughter was born."

The couple are yet to reveal the moniker they have chosen for their little bundle.

Emmy first met the 'Mr. Robot' creator when she starred in his movie 'Comet', with the pair become romantically attached in 2013, before tying the knot in 2017.

The movie star - who portrayed Fiona Gallagher on hit comedy-drama 'Shameless' - was previously briefly married to Justin Siegel between February 2008 and September 2009.

Alongside some snaps of her "best boy", she wrote on the photo-sharing app: "We lost our best friend of nearly 14 years today. Cinnamon was loved by Emmy and Sam, by his brother Sugar and his sisters Pepper and Fiona.

"He loved eating, sleeping, and traveling. He loved barking at children and eating discarded pizza crusts off the street. 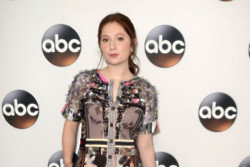 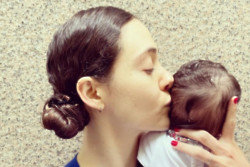 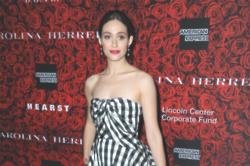