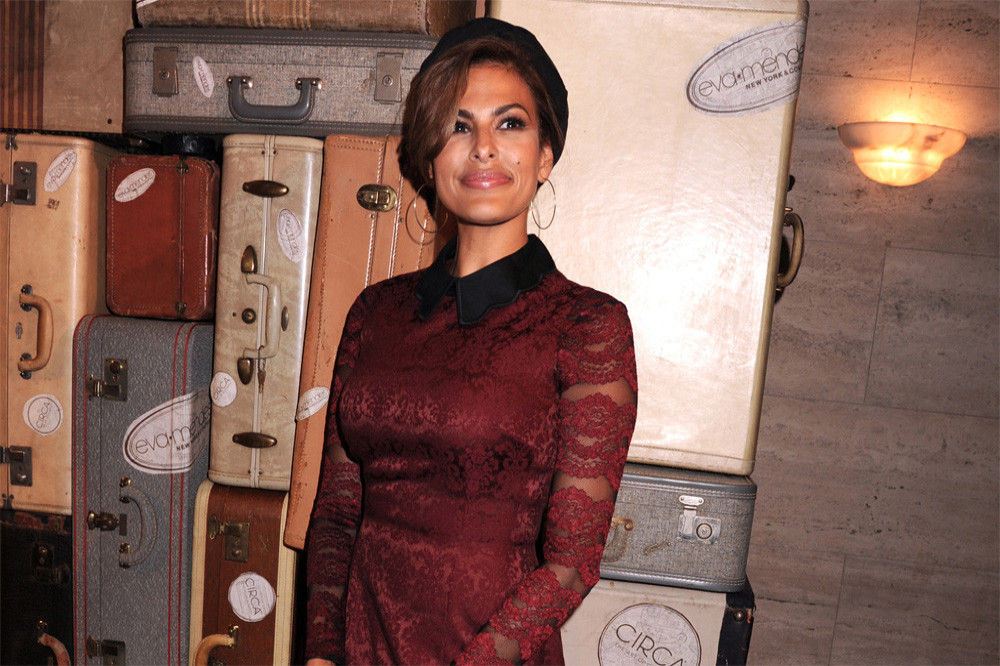 The 'Place Beyond the Pines' star admits she wasn't keen on having kids until she "fell in love" with the Hollywood actor and it worked out perfectly for her career.

Speaking to Nova 96.9’s Fitzy & Wippa, she said: "I am [ready to go back to work], now that they getting a bit older but I really feel like, I never want to send the wrong message to young women out there, it’s not an either/or situation.

"I was lucky enough to work my bum off for 20 years and then, I never wanted babies before until I fell in love with Ryan, and it kind of worked out to where I was 40 and having my first baby, I think I was 42 for the second one so it worked out in that way that I had a career and that then I change my focus to my family. So now I’m thinking of definitely going back, I feel like it’s time. I’m telling you guys, the list is getting shorter and shorter of stuff that I do, I don’t want to do anything violent, nothing risque. I think the only thing that’s left is Disney!"

Meanwhile, Eva - who has Esmeralda, six, and Amada, four, with Ryan - previously joked that raising kids is like running some kind of bed-and-breakfast with "very drunk and aggressive guests" because her children are like "angry and bossy" guests.

She said: "Sometimes it feels like we are running some kind of bed-and-breakfast with very drunk and aggressive guests. We really do feel like we are working in a hotel, and the guests are angry and bossy and demand food brought to them. And by the time they go to sleep, we’re left to just clean up and talk about how they’ve treated us that day! When we feel like we’re just 'in it', like all parents do during these times, we remind ourselves that these are the good times, because we’re all together and we’re all safe right now." 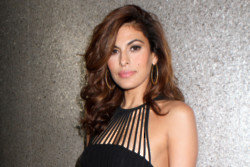 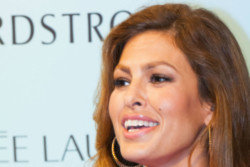 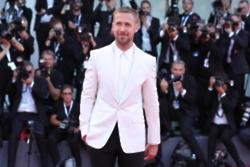