Eve Hewson wants a “robot boyfriend”, because she finds the current dating scene “hopeless” and wants a man she can "unplug" when she's had enough. 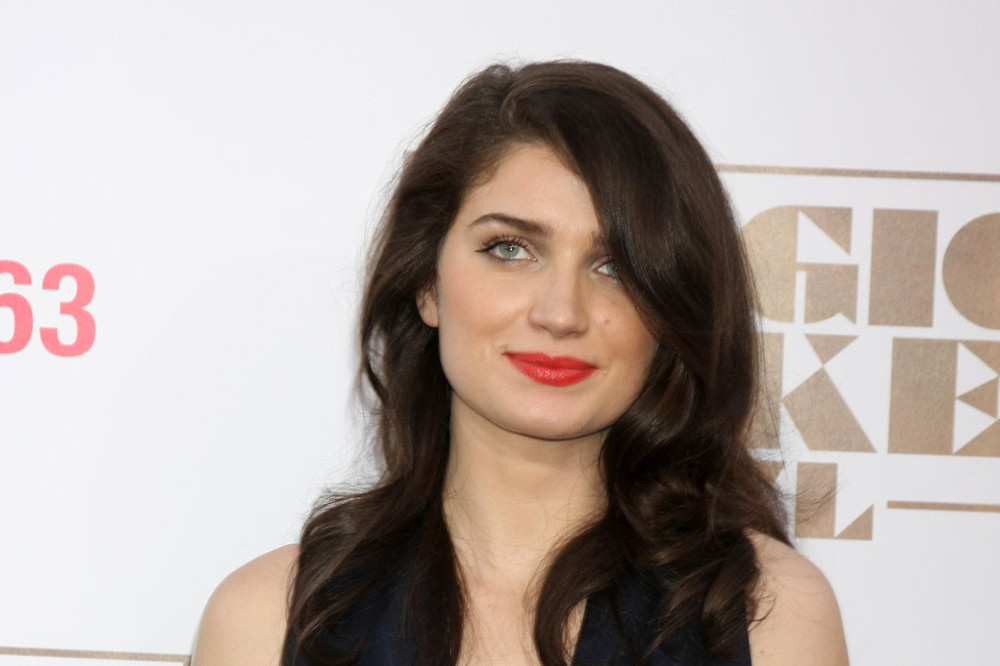 The 29-year-old actress – who is the daughter of U2 singer Bono – finds the current dating scene “hopeless”, and so has turned her attention on acquiring a technological partner that she can “unplug” when she’s had enough.

She said: "It's hopeless out there. It's really a disappointment. I've heard they're creating these girlfriend robots and hopefully soon they'll do boyfriend robots, so I think I'm just going to wait for those. You could just unplug them when they bother you."

Eve’s decision to give up on real-life boyfriends also comes after her famous dad had to stop hiring “good-looking support bands” to accompany U2 on tour, as his daughter was a “little troublemaker”.

The ‘Tesla’ star explained to Town & Country magazine: "There got to a point in my teens when my dad couldn't hire good-looking support bands any more. "He was like 'No more boys in their 20s, please God!’ ”

And when the actress does find her perfect robot partner, it’ll need to be programmed to follow the feminist movement, as she previously branded "non-feminists" as "a**holes".

She said: "Some people just don't like that word for whatever reason. I'm not afraid of it at all ... equality. That's how I see it anyway. That's why I think if you are a non-feminist, you are an a**hole because you don't believe in equality for women."

The 'Robin Hood' actress also commented on the #MeToo and Time's Up movements - which aim to bring an end to sexual harassment - and said that whilst she hasn't been the victim of "anything really bad", there are certain things she "brushed off" which she now believes she should speak up about.

She added: "I haven't had anything really bad, but when all that stuff came out, it did make me look at situations at the time I had sort of brushed off. I'm over it and now I feel like I not only have the power to speak up but I need to speak up. I've been on set where crew members say things to you, whisper in your ear, follow you around." 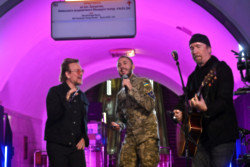 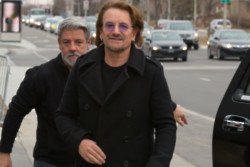 Bono is releasing a memoir 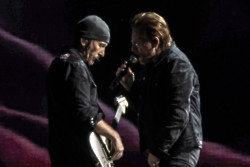 U2's Bono and The Edge perform at bomb shelter in Kyiv