Farrah Abraham has claimed she has been feeling "suicidal" after her arrest.

Farrah Abraham felt "suicidal" after she was arrested for allegedly slapping a security guard. 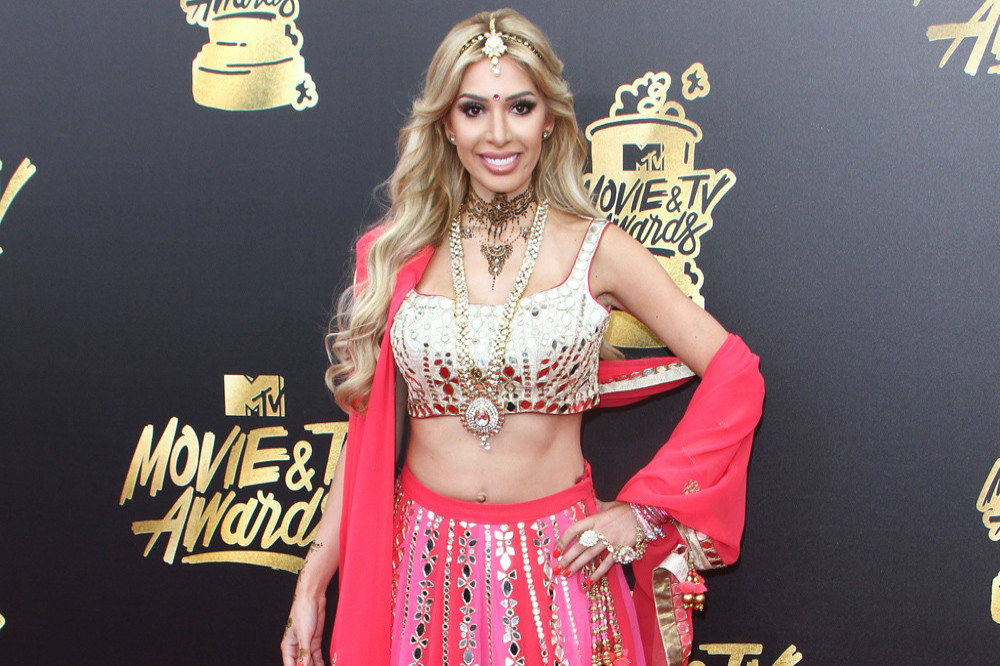 The 30-year-old star was at the club Grandmaster Records in Los Angeles on January 15, when the alleged altercation took place.

Farrah is due to appear in court in May in relation to the incident and has maintained that she was the one who was attacked.

She told TMZ in a video: “I’m trying to stay positive about it because I was really suicidal this week.

The 'Teen Mom' star had told the news outlet: "I’m tired of being maliciously battered, attacked, conspired against while having dinner at Grand Master Records, this was a private person's arrest my lawyer is handling from here.

"It is terrifying and traumatising that people attack me and I can not even enjoy dinner as I’m the only person out of three attacked and harassed when. I look forward to court as always, warning this place is a danger to public figures."

Farrah alleged that she was attacked by people employed by the club and that they filmed the incident with the intention of leaking it to the media.

She also suggested she was singled out because of her fame.

In the video, Farrah can be heard saying: "You know why people fight hard in jail. Sickos like you. It's on camera! Harassers like you!"

And after the masked man asked her to remain calm, Farrah replied: "I've already been calm. I already will be calm.

"I will be more calm than anyone has ever been."

The man then accuses Farrah of trying to attack him.

In response, she says: "I didn't hit anyone! I would never hit anyone."

The TV star posted a video of the incident on her Instagram Stories, although the clip didn't feature any audio.

She captioned the video: "The staff yet again attack a paying customer and hold me against my will and hurt me. The only 1 out of 3, woman abuse must stop. The staff @grandmasterrecords should be in jail. (sic)" 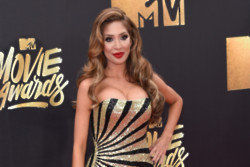 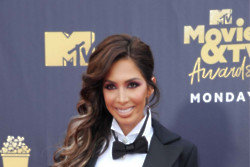