Former 'Teen Mom' star Farrah Abraham is single and looking for love and is hosting a party in Sydney to search for Australian hotties for her new show 'Single AF'.

Farrah Abraham is hunting for an Australian boyfriend. 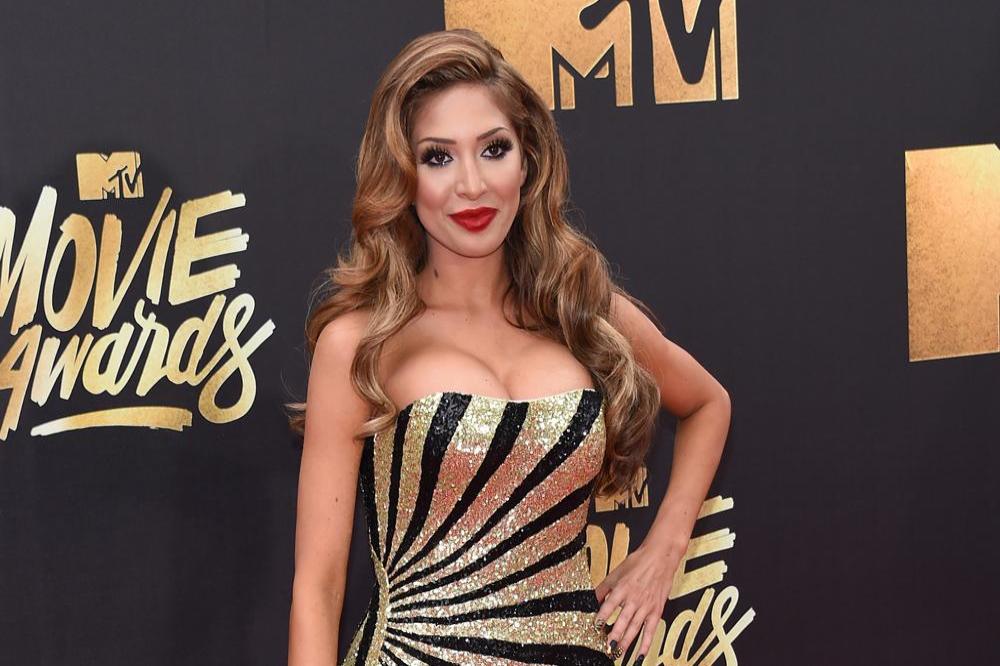 The former 'Teen Mom' star is currently single and down under to search for contestants for her new MTV dating show 'Single AF' and admitted she is desperate for a bronzed, ripped hunk like Aussie natives Hugh Jackman or 'Thor' star Chris Hemsworth to partner up with.

Farrah was interviewed on the 'Kyle and Jackie O' radio show on KIIS 106.5 FM when the presenters asked, "why are you single in the first place?" to which she replied: "I don't believe I have any issues that I haven't personally tried to work out, I try to make myself the best person I can. I think it's just been really hard to find someone who is as compatible, driven and maybe worldly. So we've visited Sydney, your place! Thank you for having us."

And when asked if she's looking for "hot Australian men" and reminded of native hunks Hugh Jackman and Chris Hemsworth, she agreed and stated: "Some good looking ones! With heads on their shoulders. We're having a party, tonight, in Sydney, so reach out to the Single AF team and they will be giving you the VIP invite. I love Australia!"

Farrah was then introduced on air to Matt, 21, who had "never met an American woman" and wanted to treat her Down Under but she rebuffed him for being too young and not rich enough.

Next, Farrah, 26, was then introduced to a plumber who described himself as "the human tripod" but Farrah wasn't impressed with his chat up line boasting about his manhood.

Farrah - who sold her 2013 sex tape titled 'Farrah Superstar: Backdoor Teen Mom' in 2013 for a reported $1.5 million - then begged "Australia, don't let me down" before being introduced to personal trainer Chris who travels in and out of Los Angeles for work.

Farrah didn't need to hear much more and said: "You know what, I want you to stop by the party tonight. Alright, I'll see you there!" 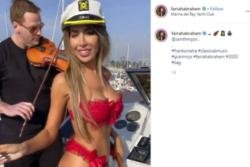 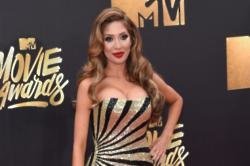 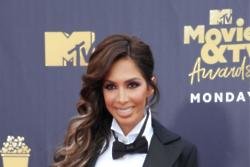