'I feel happier than ever': Emeli Sande comes out

Emeli Sande has come out and revealed she is dating a woman.

Emeli Sande is in a relationship with a woman. 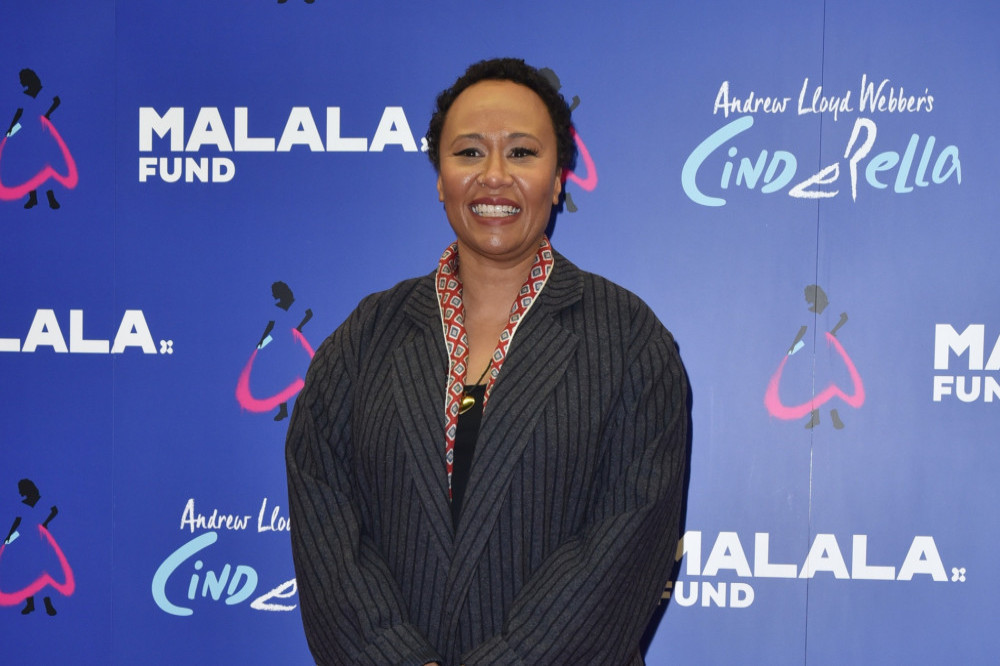 Emeli Sande is dating a woman

The 'Read All About It' hitmaker has come out and revealed she is dating a female classical pianist.

Speaking to Metro.co.uk, she said: "We met through music. And I definitely feel happier than ever. It feels great.

"For me, true love and having love in your life makes everything fit into place."

The 35-year-old singer was previously married to marine biologist Adam Gouraguine between 2012 and 2014, while she had a brief romance with rapper Jonathan Kabamba, which ended in 2020.

Emeli previously admitted she would like to start a family at some stage, although she insisted she was waiting for the "right person" to come along.

The 'Next to Me' hitmaker - who releases her new album, 'Let’s Say For Instance', next month - shared: "I'd like to have children - with the right person. I'm a bit shy, so we'll see what happens. I'm definitely getting back out there. Let's put it that way."

Meanwhile, Emeli "doubted" whether she should continue as a musician while battling anxiety and depression after she split from her ex-husband.

She explained: "I doubted whether I wanted to continue being a musician. I questioned whether people wanted to hear me, because people were saying I was on TV too much. People said I was overexposed, and then I thought, 'Maybe I don't have a place in this music industry, and if people don't want to hear it, what shall I do?' I was going through my separation, and really trying to get my head around the industry and where I sat in it." 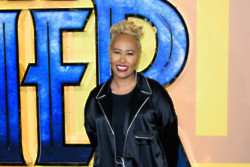 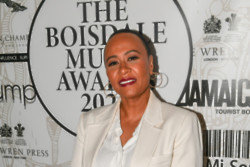 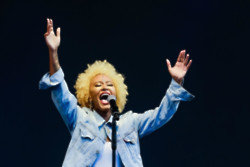