FKA Twigs claims Shia LaBeouf would wake her up to argue: He woulc call me 'disgusting and vile'

FKA Twigs has alleged Shia LaBeouf would wake her up in the middle of the night to call her “disgusting and vile” during their relationship, as she opened up further on the domestic abuse lawsuit

FKA Twigs has alleged Shia LaBeouf would wake her up in the middle of the night to call her “disgusting and vile” during their relationship. 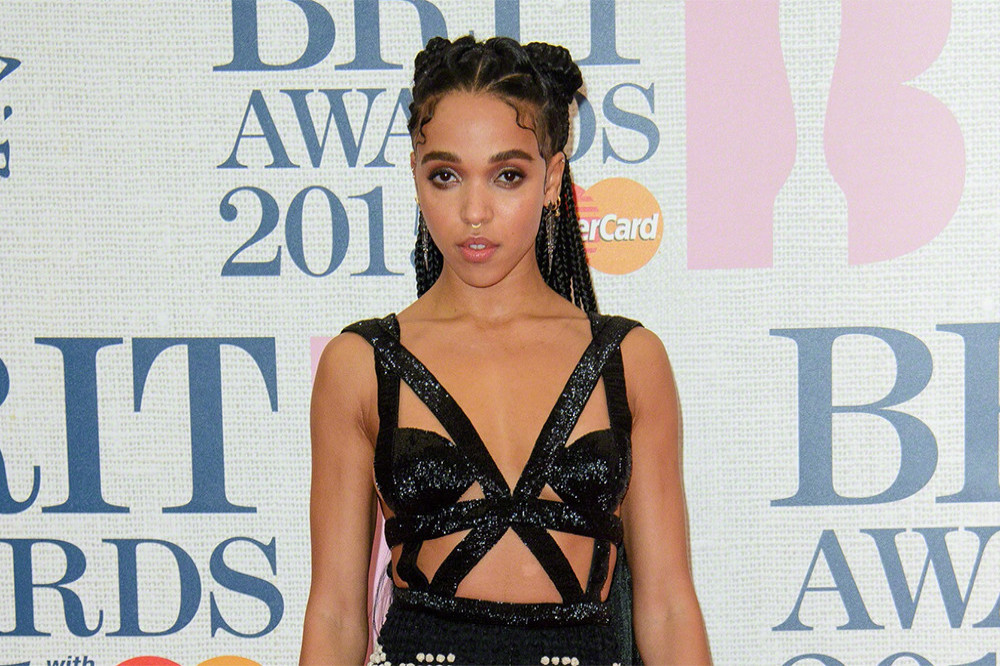 The 'Cellophane' hitmaker has filed court documents accusing the 'Transformers' actor of sexual battery, assault, and infliction of emotional distress during the course of their brief relationship in 2019, and has now claimed part of her harrowing experience involved LaBeouf starting arguments late at night.

Twigs also alleged LaBeouf would force her to “sleep naked”, because he believed she was “keeping herself from him” if she slept with clothes on.

Speaking in an interview with Gayle King for ‘CBS This Morning’, she said: "[Shia] would often start an argument with me in the middle of the night.

"He would start accusing me of doing all sorts of things, planning to leave him in my head. That I was disgusting and vile.

"Nothing was ever true, but I would really doubt myself, especially when I would wake up, and he would be like 'You were lying there with your eyes open, planning to leave me.' And I would be like 'I was literally asleep.'

"He would only want me to sleep naked because he said if I didn't, I was keeping myself from him.

"It's this tactic that a lot of abusers use, it's just this constant availability and everything's centred around them and I think that’s why I wanted to come out and talk about this because the signs really are from the beginning."

And when Gayle asked if there was ever a specific time in their relationship with Twigs noticed the signs of abuse, the 33-year-old singer insisted it happened “subtly” throughout their time together.

She added: "There wasn't one set moment. But it's very subtle. That's the thing about, you know, domestic abuse, domestic violence.

"It's a real gradual step by step process to get somebody to a place where they lose themselves so much that they accept or feel like they deserve to be treated in that way.

"It's not one thing, it's loads of tiny little things that get sewn together into a nightmare."

Since Twigs came forward with her allegations, LaBeouf has issued an apology in which he branded many of Twigs’ claims as “not true”, but also admitted he had been “abusive to myself and everyone around me for years”.

And in her interview with Gayle, Twigs accused LaBeouf of “gaslighting” within his statement.

She said: “It reminds me of some of the gaslighting I experienced when I was with him. This taking some of the blame, but not all of it, and then denying it.” 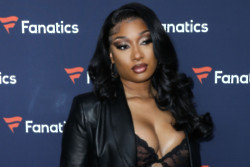