According to a TV insider, the cast of 'Friends' have recorded a 90-minute special.

The cast of 'Friends' have reportedly recorded a 90-minute special. 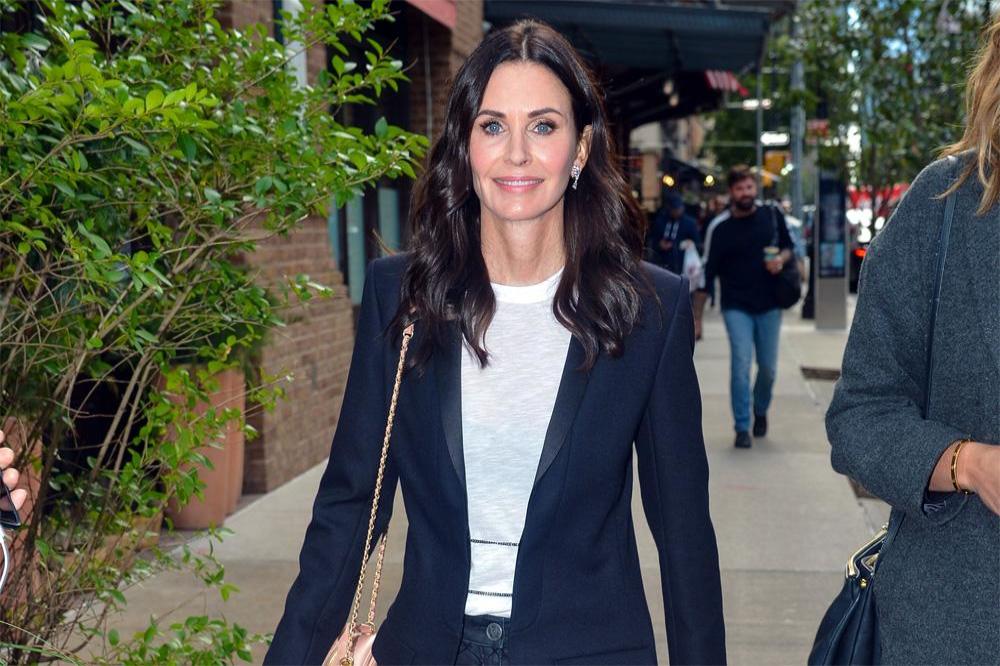 An unscripted reunion special of the hit sitcom was originally set to be filmed in March, before it had to be postponed due to the coronavirus pandemic - but Courteney Cox and director Ben Winston recently filmed a "mock rehearsal" of the show over Zoom, with the ambition of releasing it before the reunion airs.

A show insider told The Sun on Sunday newspaper: "As soon as filming was cancelled, everyone started panicking as it took so long to get their schedules to align, there was a deep fear it may take a year or even longer to get them all back together again.

"Courtney immediately set up a Zoom meeting for them and they all logged on to discuss ideas - brain-storming and bringing in the producers for a session which they called a mock rehearsal and chatted for almost two hours.

"They've been having daily meetings and Jen [Aniston] - who has the busiest schedule of the six - has assured them she'll do whatever she can to ensure they don't have to wait months to get the reunion filmed.

"Their Zoom sessions have been brilliant fun, and there's some hilarious material on there which they hope can be aired as either a series of teasers, or even a stand-alone special."

All of the show's original cast - including Lisa Kudrow, Matt LeBlanc, Matthew Perry and David Schwimmer - have agreed to appear in the reunion special.

However, TV bosses still need to set a new date to air the show amid the ongoing pandemic, which has halted production on lots of high-profile TV series and films over recent weeks. 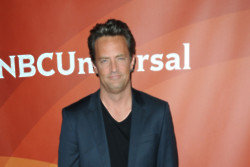 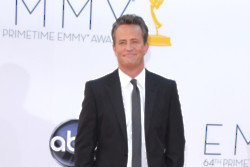