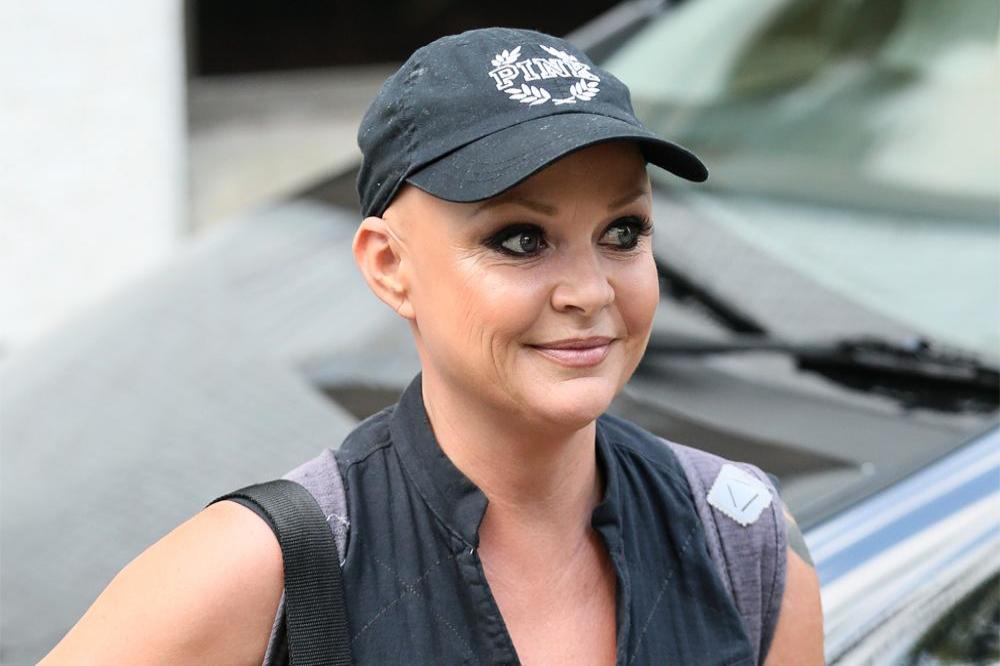 The 48-year-old presenter - who has 16-year-old daughter Honey with ex-husband Dan Hipgrave - is keen to find love again but isn't sure how to meet someone new and worries she's so "unlucky", any romance would end very badly.

She said: "I've been open to the idea of dating for a while but I haven't really got round to it. I don't mind though, I'm happy as I am.

"If I were to meet someone, that would be great, but I don't know how I'll meet anyone. I don't go out much and I don't like the idea of using apps.

"When I was growing up, my parents used to say, 'Don't talk to strangers' and now that's what everyone is doing on dating apps.

"I'm also the world's unluckiest person, so I'm bound to be the one who'd end up murdered by my date and be in the papers. But I'm happy as I am for now. What will be, will be."

Gail - who has spoken openly about her struggles with mental illness - is thankful for her daughter because the teenager helps her to be positive.

She told Closer magazine: "Being optimistic has done wonders for me and it's all because my daughter is just so positive. Losing my hair was hard for me to deal with but Honey doesn't remember me ever having hair. The other day she said to me, 'You're so pretty Mummy' and that's all I need. Just little boosts of positivity.

"I try not to care what anyone else thinks - as long as my daughter thinks I'm beautiful, that's all that counts. I've got my health, my happiness and my daughter. You have to put things into perspective." 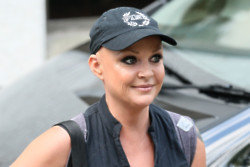