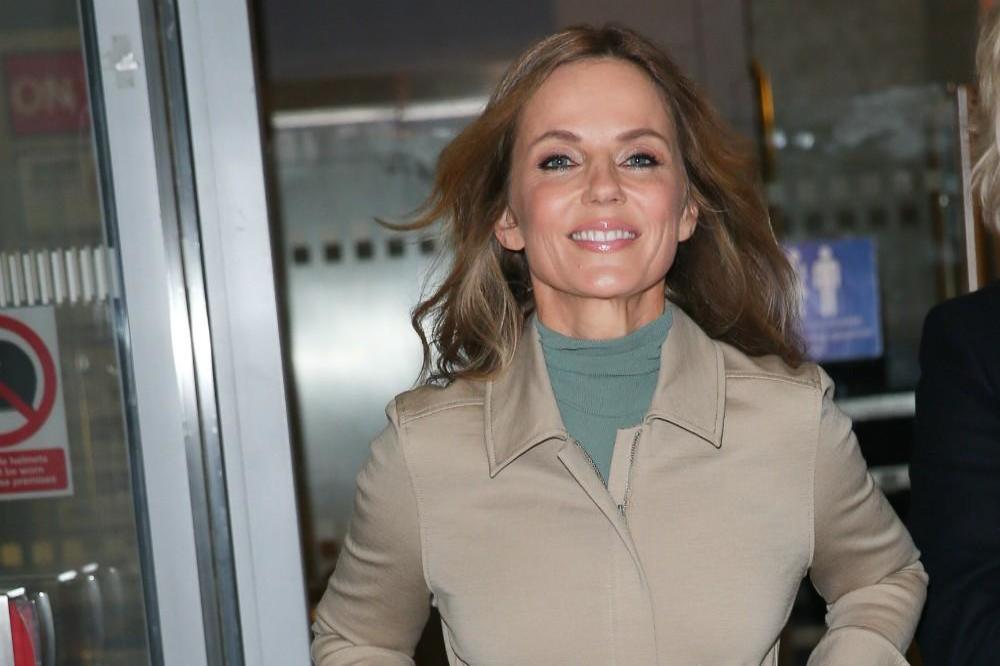 The 47-year-old pop star is apparently eager to follow in the footsteps of Oscar-winning actress Gwyneth Paltrow, who has made millions through her online lifestyle brand Goop.

A source told The Sun newspaper's Bizarre column: "Geri has a decent following on social media and loves making videos on Instagram so wants to build on that with her own YouTube channel.

"She got the idea after seeing the success of Gywneth, who's become an icon in her own right. She will film the videos at her country house in Oxfordshire, where she has ­previously shot similar ­segments for ITV's 'This Morning'.

"Geri is convinced people want her advice and over the past few weeks she's been gearing up to start dishing out her life hacks."

The insider also explained that Geri's YouTube channel will be "a bit bonkers".

The source said: "She is going to be covering ­everything from how to make her favourite dishes to looking after her animals. It will be eclectic and typically a bit bonkers."

Meanwhile, Mel B recently admitted that the Spice Girls' Las Vegas residency is a "little bit up in the air".

The 44-year-old singer and her bandmates - Mel C, Emma Bunton and Geri - enjoyed a successful reunion stadium tour across the UK earlier this year and they have been in talks for a six-week show in Sin City.

Asked whether the residency will go ahead, Mel said: "I can't do any public announcements about any of that until everything is signed off, so right now it's just a little bit up in the air. But I'm always the one that's pushing everything to go back on course, so we'll see!

"It took me five years of saying it to get the UK tour happening, so hopefully it will happen again."