Gisele Bundchen and Tom Brady's lockdown 'has been a gift'

Loved-up duo Gisele Bundchen and Tom Brady reportedly see their time in lockdown as a "gift".

Gisele Bundchen and Tom Brady's time in lockdown has been a "gift" for the couple. 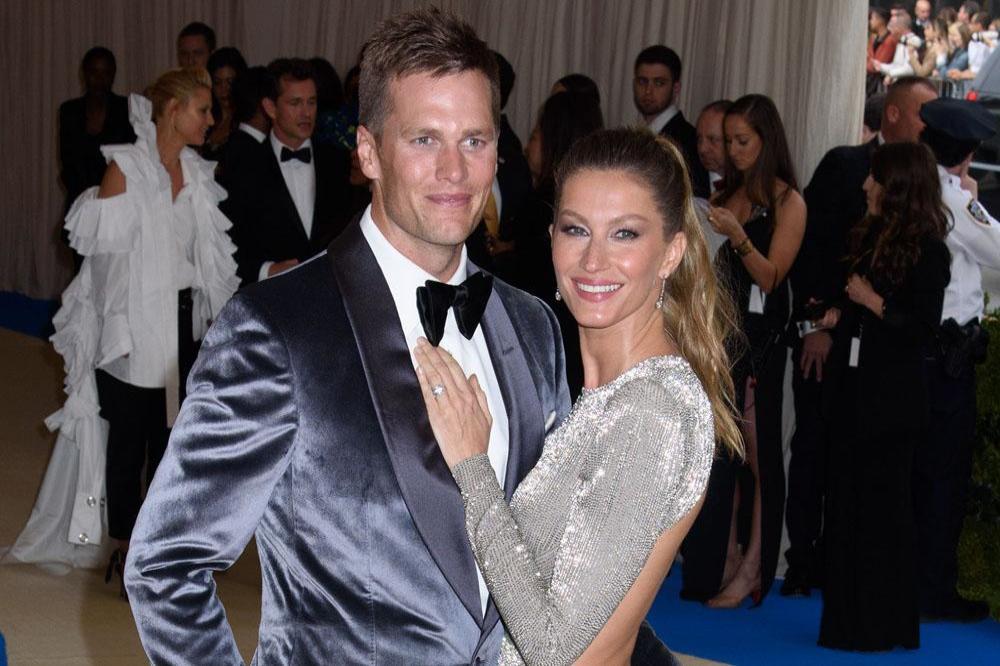 The 39-year-old model and Tom, 42, are relishing the opportunity to spend quality time together at their home in Florida, even though the lockdown also poses a "challenge" for them.

A source told Us Weekly: "With the quarantine, it's a challenge for them like any other parents trying to stick to a normal routine in the household.

"But this added time together is such a gift. They're making the most of it during the off-season and prioritising family time before training really kicks into high gear for Tom."

The loved-up couple are currently enjoying the warm weather in Florida, where they've relocated to following the NFL star's decision to join the Tampa Bay Buccaneers franchise.

Gisele and Tom - who have kids Vivian, seven, and Benjamin, 10, together - have used their time in lockdown to teach their children more about their heritage.

The insider explained: "It was also important for both Tom and Gisele that the kids learn Portuguese at a young age, as much of Gisele's family resided in Brazil and primarily speaks the language."

The sports star moved from the New England Patriots to the Buccaneers earlier this year, and he confessed that their transition hasn't been entirely seamless.

Tom - who also has a 12-year-old son called John with Bridget Moynahan - explained: "Where I lived in Chestnut Hill, I was pretty private for a long time.

"So I forgot, in a way, like people could drive up to your house. You couldn't drive up to my house where I lived in Chestnut Hill. Here, they could pull right up to the back of the house.

"This is a little different because when you go out to the backyard, there's a lot of boats that have pulled up and people out the front." 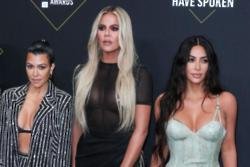 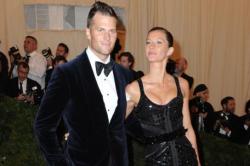 Tom Brady cited for working out in closed Tampa park 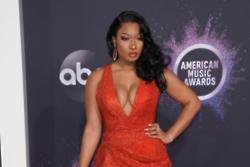