Glenn Close loves to take herself out of her comfort zone. 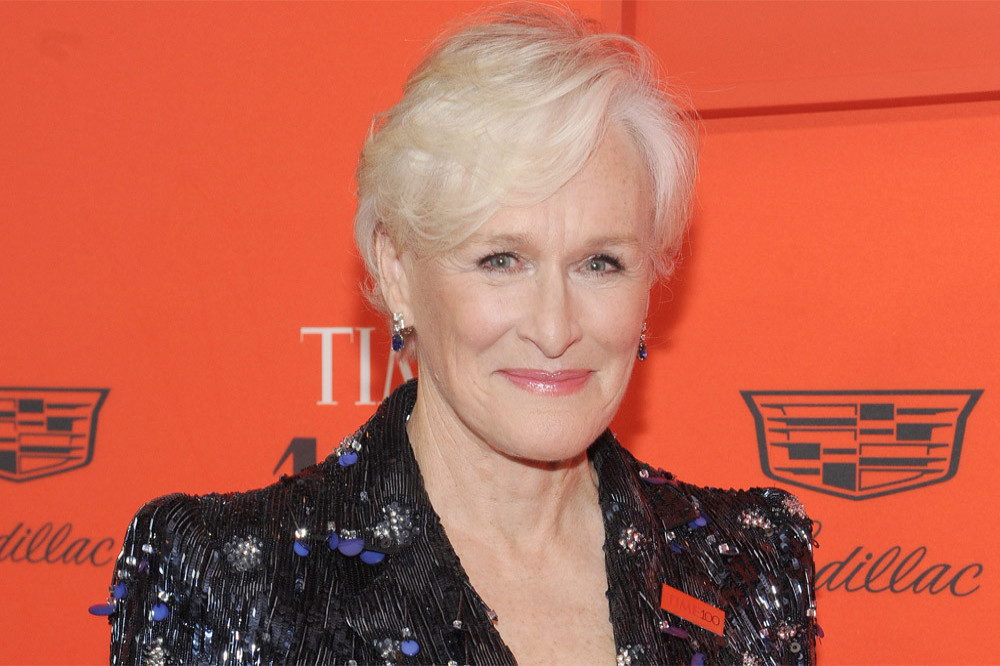 The 75-year-old actress stars in the spy drama series 'Tehran' - which she shot in Greece - and Glenn relished the experience of working outside of Hollywood.

She told the 'Backstage' podcast: "It was about an area of the world that I'd never been to, even filming in Greece was a new experience, having a cast and crew that weren't English speaking, I mean not their first language.

"And being part of a show that a platform like Apple TV+ deems worthy enough to give a global audience to, that to me is thrilling, that a show like 'Tehran' emanating from Israel, created by a woman, is now being shown around the world."

Glenn's career has spanned almost five decades, and she previously claimed that having a background in theatre work has helped her to sustain success over so many years.

Asked what advice she'd give to young performers, Glenn - who starred on Broadway before finding success in Hollywood - explained: "I would say learn your craft in the theatre if you possibly can, because that will sustain you. And you have to learn your craft personally because you don’t have a director or an editor honing your performance for you.

"I also think it’s very important to choose things. Well, at the beginning, you basically want any job, but when you’re able, to choose things for very subjective reasons and not ever for, you know, 'This will get me an award,' or, 'I’m going to make tons of money out of this.' Of course, the money can come into consideration, but build your own set of criteria of what you think will help you grow as an artist be fearless in those choices." 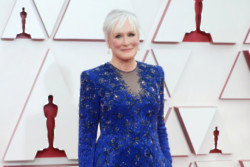 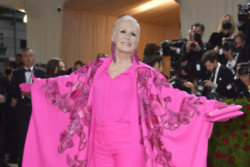 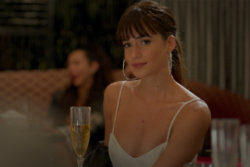