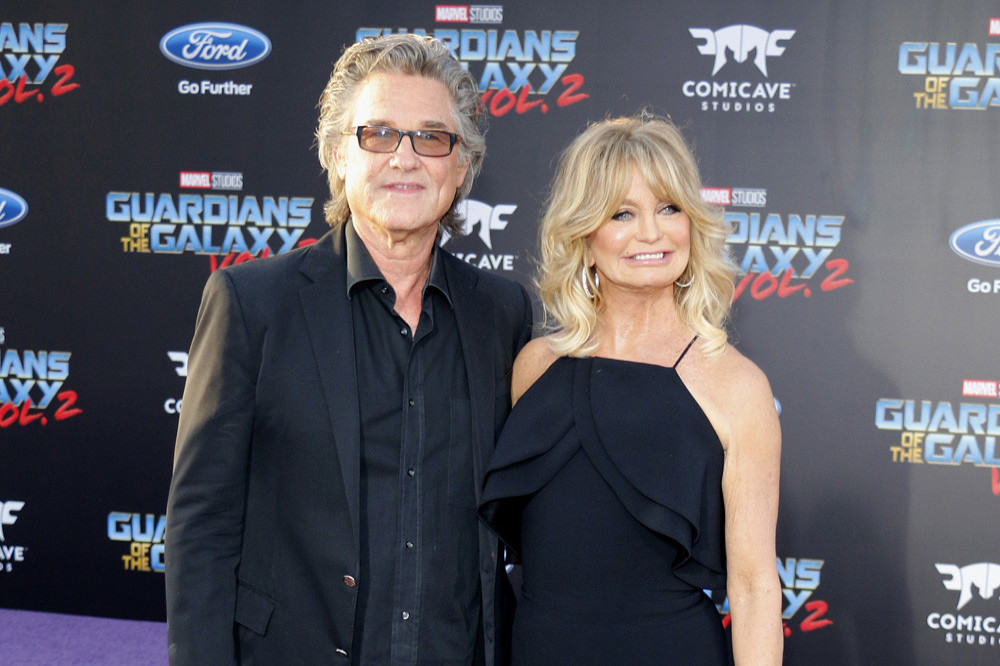 The 75-year-old actress has been with Kurt, 69, since the early 80s, and she still admires his sincere approach to life.

"I mean, he’s lied a little. But the truth of the matter is that what you see is what you get.

"He doesn’t fake. He’s not a womaniser, where he’s [trying to be] cool. I like the fact that he’s not pretending to be somebody else."

The Hollywood star also hailed her partner as "one of the great actors of all time".

"I like that when he puts his mind to something, it can be a little obsessive-compulsive, but at the same time, he gets it right. I think he’s one of the great actors of all time. And he’s a fantastic father."

By contrast, Goldie revealed they still disagree on their sleeping arrangements.

She explained: "We've been together all these years. Right? I like to sleep in a dark room. I think it's really good. And he likes a light on."

The actress joked that they've been having the same conversation for the last 38 years.

She said: "I'll say, 'Honey, can you turn the light off?' And he says, 'Don't you need a nightlight somewhere?' Now that's 38 years of this same conversation. The answer is no, I like a dark room."

The loved-up duo star together in Netflix's 'The Christmas Chronicles 2', and she likened the experience of making the comedy to going on "vacation".

She shared: "There’s lots of things that bother you in life like, 'You never take out the trash!' or crazy stuff like that. But in terms of working together, that was just a piece of cake." 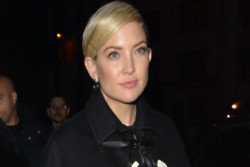 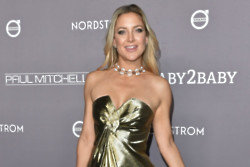 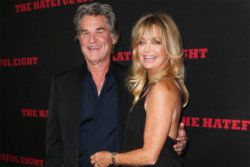