Gwyneth Paltrow has admitted "conscious uncoupling" is a "dorky" term, but insisted she doesn't "regret" using the phrase when she and Chris Martin announced their split in 2014. 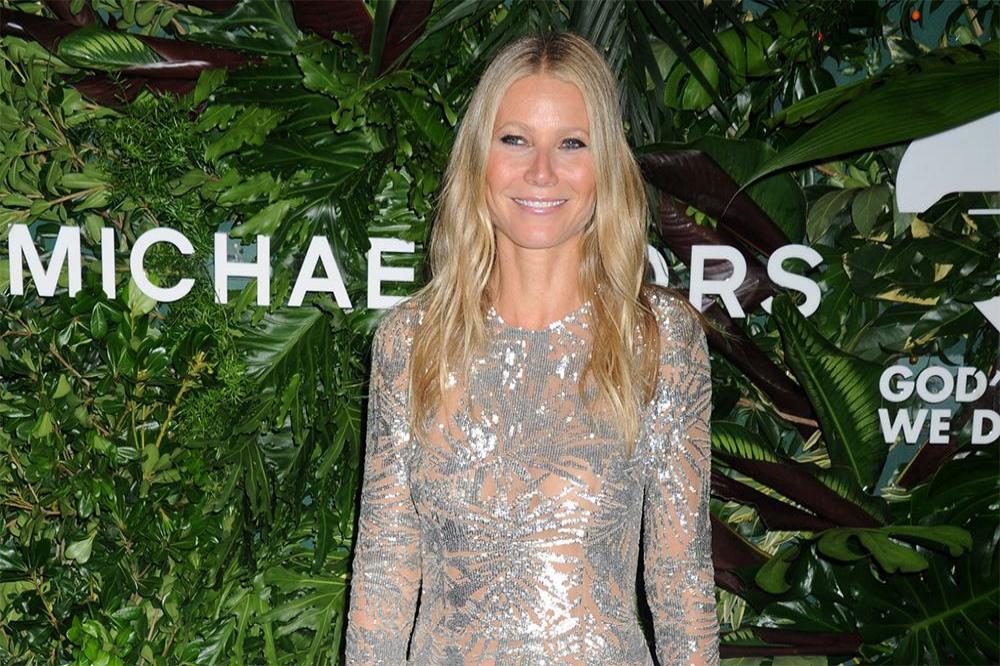 The 45-year-old star and her ex-husband Chris Martin used the phrase to announce their breakup in 2014 after 10 years of marriage, and although she doesn't "regret" it, she conceded it ran the risk of being "cringe-worthy".

Speaking on 'The Goop Podcast' to celebrate a decade since her lifestyle brand's launch, she said: "Do I regret consciously uncoupling? No, not at all... [but] the term is a bit dorky.

"I think I've learned so much through this process. I think, sometimes, especially when I look back at some of my most vulnerable moments, I was super earnest and sometimes that's just cringe-worthy. Where you're like, 'Oh, why did I do that?'

"But this was a time when I was in a lot of pain. I think Chris and I are very like-minded and that we really were disappointed that our marriage wasn't going to work, and we weren't going to have the thing where you're married to the parent of your children for the rest of your lives."

The former couple - who share 14-year-old daughter Apple and 12-year-old son Moses - separated four years ago, filing for divorce the following year and finalising the split in 2016.

Earlier this month, Gwyneth revealed she has continued to be legally keep the Coldplay frontman's surname following the divorce.

She told the Sunday Mirror: "I personally - legally - did keep my last married name. My legal name is Gwyneth Paltrow Martin.

"I think in my case, because I am known out in the world as Gwyneth Paltrow, I had always kept that identity in a way. But in things related to school I am Martin. Other children call me Mrs Martin, which is kind of hilarious.

"It's a personal choice. I don't know - it has to be what's right for everybody. In some cases women really want to reclaim their own name. And in some cases people want to keep their married name."