Gwyneth Paltrow "can't imagine" ever being in love with her ex-husband Chris Martin anymore.

Gwyneth Paltrow "can't imagine" ever being in love with Chris Martin anymore. 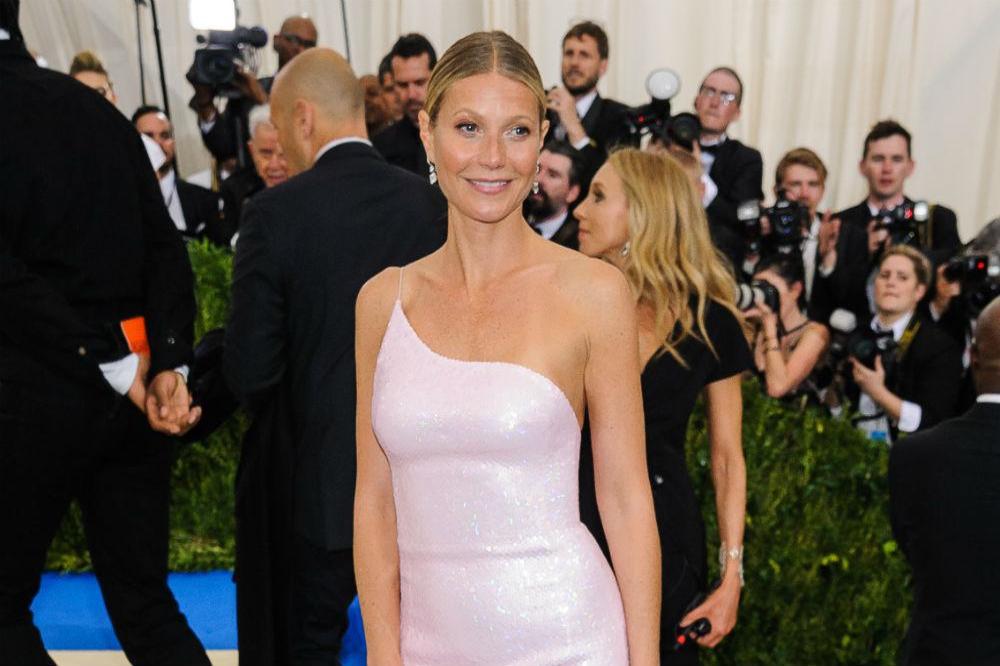 The 'Iron Man' actress has retained a close friendship with the Coldplay frontman since they split in 2014 after 10 years of marriage and she admitted she no longer really remembers the bond they used to share.

Asked by DJ Howard Stern if she "remembers being in love with" Chris, Gwyneth - who has children Apple 14, and Moses, 12, with the 41-year-old singer - replied: "No. not at all...I can't imagine that at all."

Since they split, Gwyneth has got engaged to producer Brad Falchuk while the 'Fix You' singer dated Jennifer Lawrence and is now in a relationship with Dakota Johnson.

And when it comes to Chris introducing a girlfriend into their family, the 45-year-old actress "absolutely" trusts him.

She added: "I think that he's extremely, he loves the children so much and they are really his priority."

And the Oscar-winning actress feels "very lucky" that she and her ex-husband get on so well and still share the same values.

She said: "I think in our case we're very lucky because we see eye to eye. A lot of parents, and this is like a lot of consternation in marriages with functional and working, but parents don't see eye to eye on how to raise children, it's ya know, a common thing.

"I think Chris and I are lucky because we really agree fundamentally how to raise the children. We have similar principles and values.

"Elsewhere in the candid interview, Gwyneth was also quizzed on her three-year on/off relationship with Ben Affleck, which ended in 2000.

The 'Avengers: Infinity War' actress believes their romance was a gateway for her to "heal" something from her past.

She said: "It's interesting I think there's certain boyfriends where you are trying to work stuff out, right? Like you're trying to heal certain stuff from your childhood and he was very much a lesson in that way.

"He...I'm not sure exactly what I was trying to heal in that instance but it was, he was, ya know, it was specific."