Gwyneth Paltrow isn't really "involved" in her wedding planning because she's too "busy". 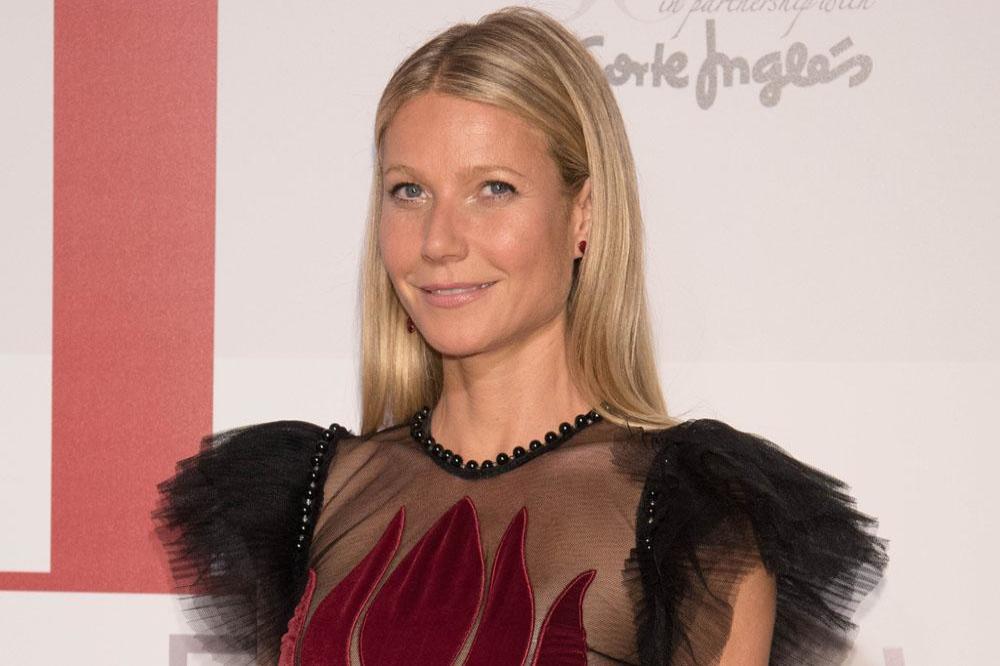 The 45-year-old actress is currently engaged to Brad Falchuck, but admits that whilst wedding planning is taking place, she's been too busy to plan anything herself, so is leaving up to a dedicated team of professionals to make the stylistic choices for her big day.

She said: "I'm very busy so I'm actually not that involved in it. I have so much going on and I'm sort of outsourcing that. I'm probably the least bridezilla person probably to a fault that has ever come across my wedding planner's office doors."

Gwyneth - who has daughter Apple, 14, and son Moses, 12, with her former husband Chris Martin - loves to document personal stories on her website Goop, but doesn't think her wedding will be one of them.

Speaking to E! News, she shared: "I don't know if I'll share it or not. I think it's always a fine line of having something that is just yours but also being celebratory so we'll see."

Meanwhile, the 'Iron Man' actress recently admitted her two children are "excited" to see her marry he 47-year-old TV writer.

Asked whether her daughter and son are enthusiastic about the upcoming ceremony, Gwyneth replied: "Yeah, they are excited."

When Gwyneth tied the knot with Chris Martin in December 2003, the pair missed out on a proper ceremony as they decided to simply elope, and so the 'Shallow Hal' actress is looking forward to keeping things more traditional the second time around.