Gwyneth Paltrow has joked that her sex life will become non-existent now that her husband Brad Falchuk has finally moved in - a year after they tied the knot.

Gwyneth Paltrow has joked that her sex life is "over" now that she's moved in with her husband. 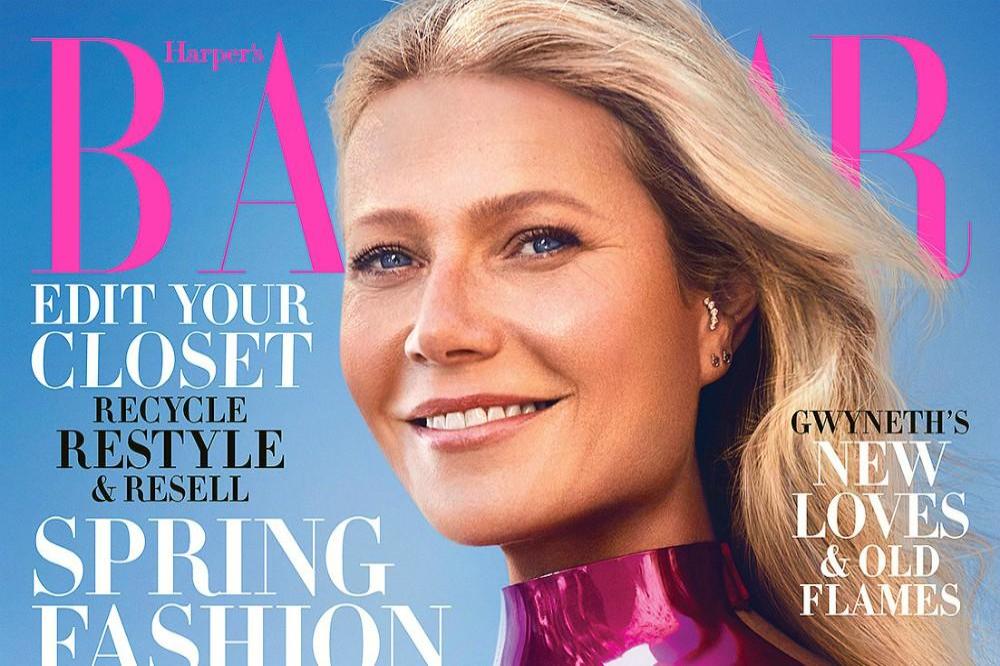 Gwyneth Paltrow on the cover of Harper's Bazaar

The 47-year-old actress and her spouse Brad Falchuk have finally decided to live together full time- more than a year after they tied the knot - but put off the idea for so long because they didn't want to be under one another's feet permanently and potentially ruin the mystery of their relationship.

Speaking in the February issue of Harper's Bazaar magazine, she quipped: "So our sex life is over."

She added: "I thought it was really interesting how resonant that was for people. One of my best friends was like, 'That is my dream. Don't ever move in.'

"I think it certainly helps with preserving mystery and also preserving the idea that this person has their own life. So this is something I'm trying to remain aware of now as we merge together."

The 'Avengers: Endgame' star - who has children Apple, 15, and Moses, 13, with her ex-husband Chris Martin - revealed last year that she and Brad only spend four out of the seven nights a week together and then the 48-year-old television writer will spend the rest of the time at his own house.

However, in August last year, the blonde star said that she and Brad were slowly moving in together.

She explained at the time: "Married life has been really good. We took a year to let everybody [in the family] take it in and let the dust settle. And now we're moving in together this month.

"I adore my husband. He's brilliant and deeply kind. I feel like he's a real equal too. And he pushes me in the best ways. I really like being married. It's fun."

The couple tied the knot in September 2018 in a "private and small" ceremony in The Hamptons, New York, on Long Island - eight years after they met on the set of 'Glee'.