Gwyneth Paltrow's friends admire the fact she and husband Brad Falchuk don't live together full time and her intimacy teacher thinks it is good for their relationship. 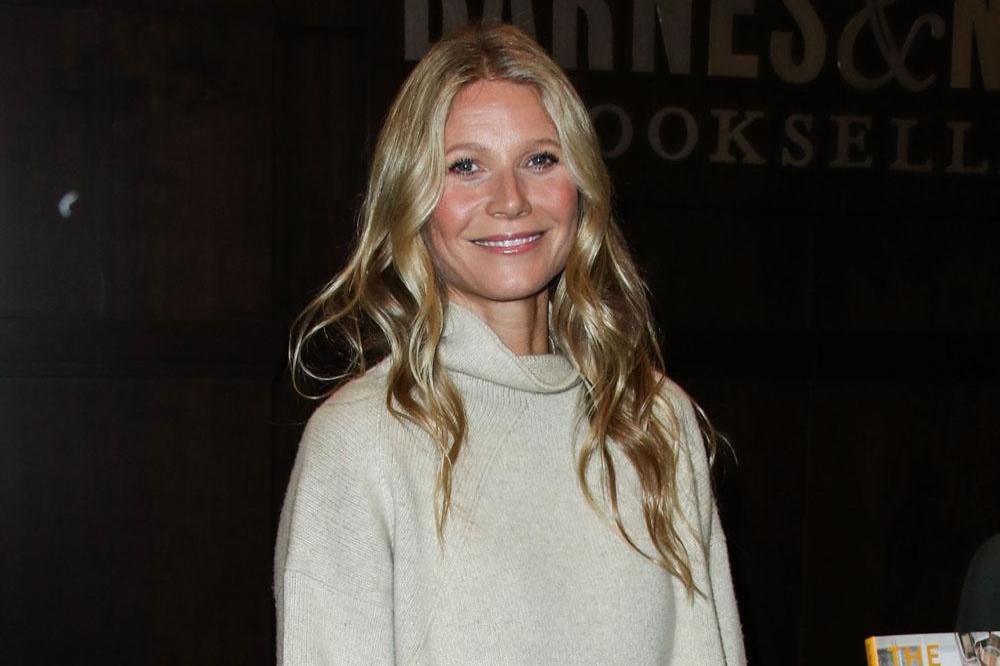 The 'Iron Man' actress married producer Brad Falchuk - who has teenagers Brody and Isabella with ex-wife Suzanne Bukinik - last September but he currently only spends four nights a week at her home and the rest of the time with his kids at his own house.

And Gwyneth claims her intimacy coach, Michaela Boehm believes the situation gives "polarity" to their relationship and keeps it fresh, while her pals are envious of the living arrangement.

She said: "Oh, all my married friends say that the way we live sounds ideal and we shouldn't change a thing."

Shortly after she and Brad got married, the couple went on honeymoon to the Maldives - and not only were they joined by the producers two kids and Gwyneth's children Apple, 15, and Moses, 13, but the Goop founder's ex-husband, Chris Martin, came along too and the 46-year-old actress thinks that was a reasonable decision.

She told the Sunday Times Style magazine: "Well, of course. Chris is family and Brad and he, they're like, totally friends."

The Coldplay frontman is in a relationship with Dakota Johnson and Gwyneth has given her seal of approval to the 'Fifty Shades of Grey' star.

She said: "I adore her. She's a fantastic woman."

The 'Contagion' actress admitted pulling together a blended family isn't easy and her stepson in particular found things difficult at first.

She said: "I mean, sometimes that piece gets complicated when there are two teenage girls. If you're not all drinking the same Kool-Aid, it can be tough. I do think, though, at the end of the day, everyone wants the same thing, which is to feel love and be accepted.

"My stepson, for example, he had a rough beginning with it all, but now he and I have our own space together. I'm not his mother, he's not my son, but he knows he is very special to me."