Gwyneth Paltrow "really likes" Chris Martin's girlfriend Dakota Johnson, as the pair have "interesting" conversations and get on well. 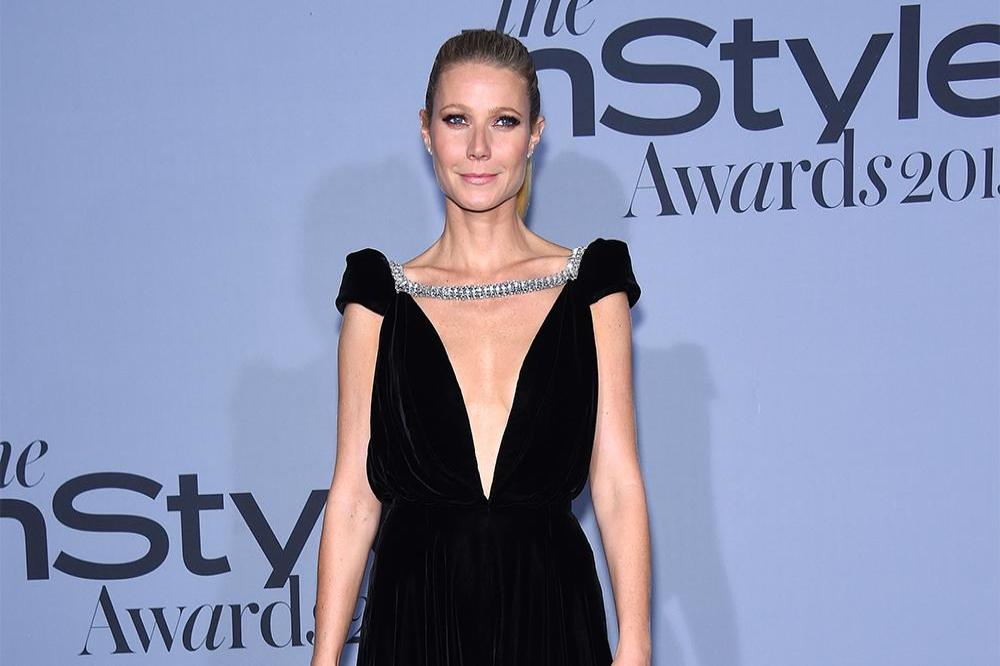 The 'Avengers: Endgame' actress - who is married to Brad Falchuk - has been bonding with fellow actress Dakota since she began dating Gwyneth's ex-husband Chris almost two years ago, and sources have now said the pair have "interesting" conversations and get on well.

A source told E! News: "Gwyneth really likes Dakota and she likes Chris and Dakota together as a couple. Dakota has always fit in really well and felt like part of the family when they all hang out. She's very mature, she's smart and she's interesting. They have a lot to talk about.

"Gwyneth doesn't get too involved in Chris' business but she does want him to be happy and supports him. She has seen how happy he is with Dakota and that's a good thing for everyone."

Dakota and the Coldplay frontman split briefly in June after 20 months of dating, but were recently reported to have rekindled their romance, with sources even claiming it was Gwyneth - who has remained close to Chris since their split for the sake of their two children, Apple, 15, and Moses, 13 - who encouraged them to get back together.

Another source said: "Gwyneth is the one who pushed them to do it. Gwyneth is happy is Chris is happy, she only wants the best for him."

It was previously reported the 'Yellow' hitmaker and Dakota, 29, recently reconciled for a romantic break in The Hamptons, New York, where it's believed they decided to give their relationship another shot.

An insider said: "Chris and Dakota have almost two years of history but they started to drift apart earlier this year.