Gwyneth Paltrow didn't think she'd marry again before meeting Brad Falchuck, whom she tied the knot with at the weekend. 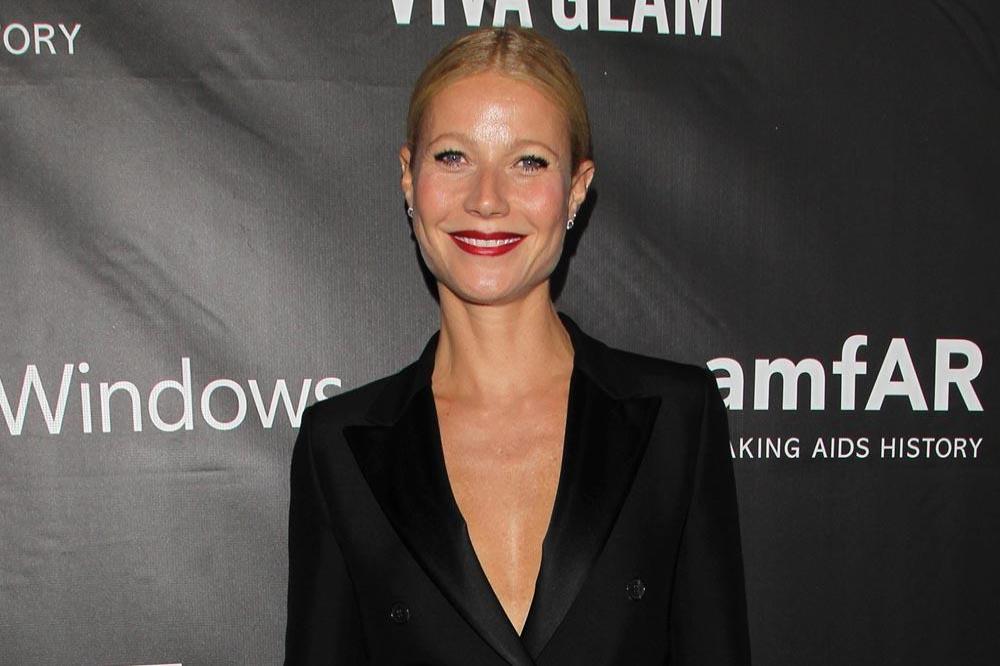 The 46-year-old actress - who was previously married to Chris Martin, with whom she has kids Apple, 14, and Moses, 12 - tied the knot with the television producer over the weekend, and has admitted that whilst she wasn't sure if she wanted to marry again following her divorce from Coldplay frontman Chris, Brad made her realise some people are "worth making the commitment to".

"I met this incredible man, who made me think, no, this person is worth making this commitment to. I'm very much the marrying kind. I love being a wife. I love making a home."

The 'Iron Man' actress says being married is just "the beginning", as she claims she and Brad have now created a "third entity" by tying the knot which they need to "nourish and look after".

She told the November issue of Marie Claire magazine: "I think that marriage is a really beautiful, noble and worthwhile institution, pursuit and endeavour. Because I don't think you get married and that's it - I think it's the beginning. You create this third entity, this third being that you have to nourish and look after."

Gwyneth and the 'Glee' creator married during an intimate but star-studded ceremony in The Hamptons on Saturday (29.09.18), with guests including Robert Downey Jr., Jerry Seinfeld, Cameron Diaz and her husband Benji Madden, and director Steven Spielberg, who served as the unofficial videographer.

Recently, a source described the wedding as an "incredibly romantic" occasion.

They said: "Gwyneth has wanted this for a very long time, you could tell this meant the world to her.

"The atmosphere was incredibly romantic. The flowers were beautifully arranged on the tables with crystal wine glasses and candles. It was a very Hamptons, outdoorsy feel. The weather was glorious so it truly was a perfect scene."