Gwyneth Paltrow says her "conscious uncoupling" from Chris Martin has encouraged other people to "take the approach of forgiveness" in their own relationships.

Gwyneth Paltrow says her "conscious uncoupling" from Chris Martin has encouraged other people to "take the approach of forgiveness" in their own relationships. 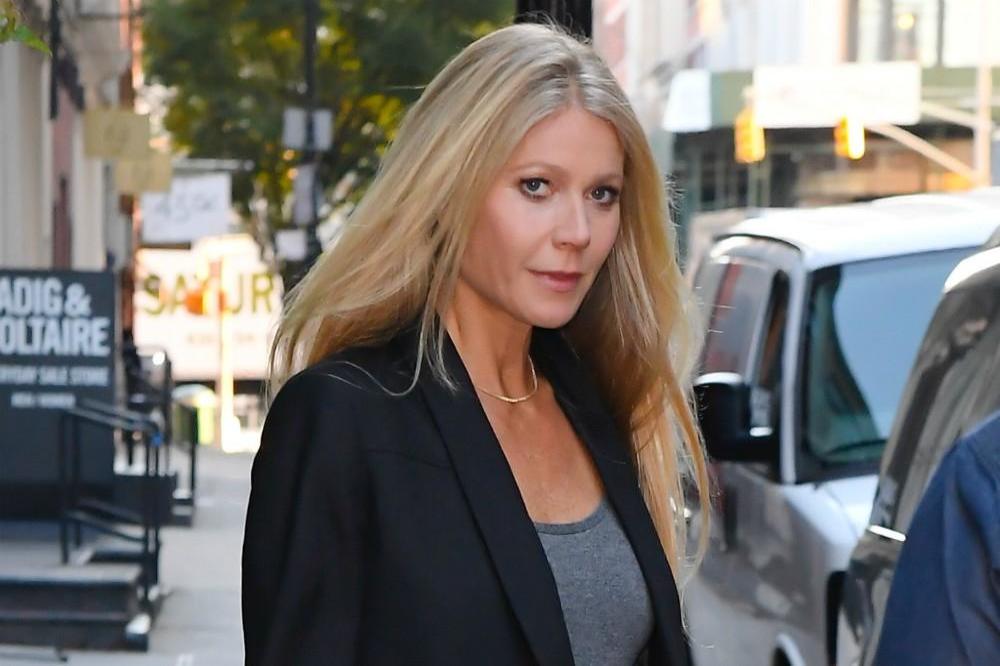 The 47-year-old actress and the Coldplay frontman - who have Apple, 15, and Moses, 13, together - received a lot of backlash when they split in 2014 and used the unusual term to describe the end of their marriage.

But Gwyneth - who is now married to Brad Falchuk - has said that over the years, people have told her they've come around to the phrase, as it has encouraged them to "put down spite" and actively try to co-operate for the sake of their kids.

Speaking at an Advertising Week panel in New York on Thursday (26.09.19), the Goop founder said: "Chris and I really thought we would really love to do this in a way that we remain a family, even though we're not a couple. People freaked out. They were like, 'This is nuts. This is insane. We hate you.'

"At this point, it's something that even though people were like, 'What is this? We don't get it,' a lot of pushback, now it's something that people are like, 'Oh wait. Yeah, this might be a good thing to do.' Again, people come up to me all the time and they [say], 'If you hadn't written that, I never would have taken the approach of forgiveness and trying to put down spite and actively doing that for the sake of my children,' et cetera."

The 'Iron Man' actress married Brad last year, and took a different approach to her second marriage as they continued to live separately despite being married.

Gwyneth revealed in August she and Brad had finally moved in together, saying: "Married life has been really good. And now we're moving in together this month. I adore my husband. He's brilliant and deeply kind. I feel like he's a real equal too. And he pushes me in the best ways. I really like being married. It's fun."