Gwyneth Paltrow has a "war" with her son Moses every day over what he will eat as he's obsessed with chicken nuggets. 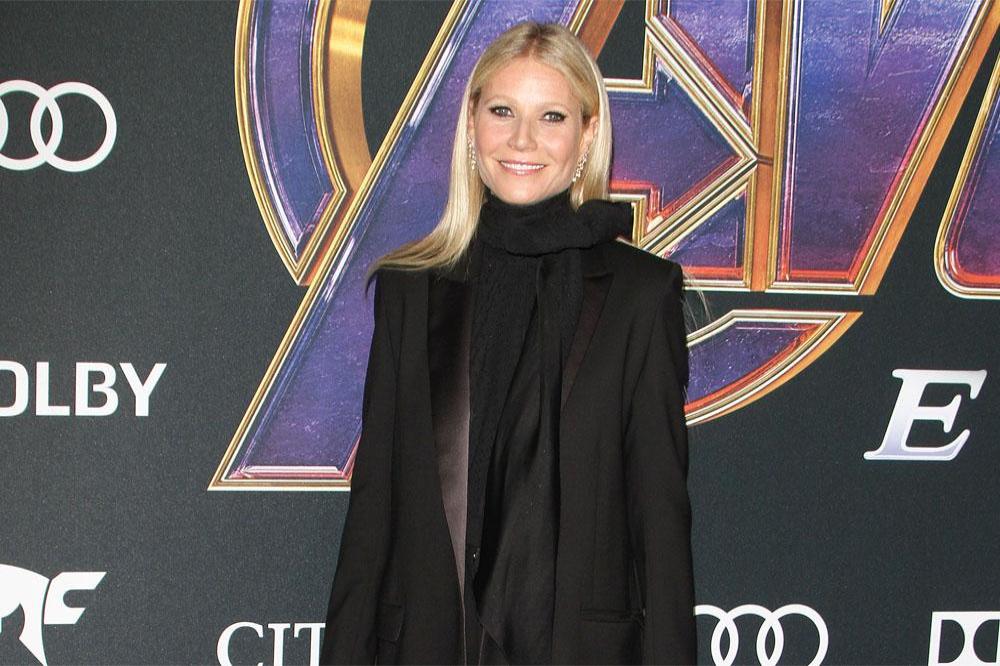 The 46-year-old actress may be an advocate for clean, organic, food but she has admitted her way of eating is yet to rub off on 13-year-old Moses, whom she has with her ex-husband Chris Martin, as he will only eat deep-fried meat and fries.

Speaking to PEOPLE, the GOOP founder explained she's started making "little poke bowls" [raw fish tossed over rice and vegetables of your choice] so Moses and her daughter Apple, 15, can "choose what they want in it".

But she "struggles" when it comes to her son as he "only wants chicken nuggets and French fries and Gatorade."

When asked if she gives the 'Iron Man' star any tips, Blythe said: "Oh, no. If anything, she gives it to me. She's brilliant. She's a really wonderful parent."

The 76-year-old 'Will & Grace' alum went on to say Gwyneth - who is now married to Brad Falchuck - is "incredibly caring [and] incredibly patient" with her brood.

She explained: "When Moses was little, he would sit for an hour trying to figure out what he wanted in the toy store and I would think, 'Come on! We've got to go!' And Gwyneth would say, 'No, Mom.' [She's] very kind and patient."

Blythe lives "right around the corner" from Gwyneth and her family, and sees her grandchildren almost every day.

Meanwhile, the Goop founder recently claimed her mother had never wanted her to become an actress, as she was concerned about her daughter facing "rejection".

"She was pleading with me to leverage my intellectual self more than my artistic self, and I think she was just trying to protect me from a lot of rejection. It can be a heartbreaking career."