Hailey Bieber's parents banned her from seeing her now-husband Justin Bieber for their first date.

Hailey Bieber's parents banned her from seeing Justin Bieber for their first date. 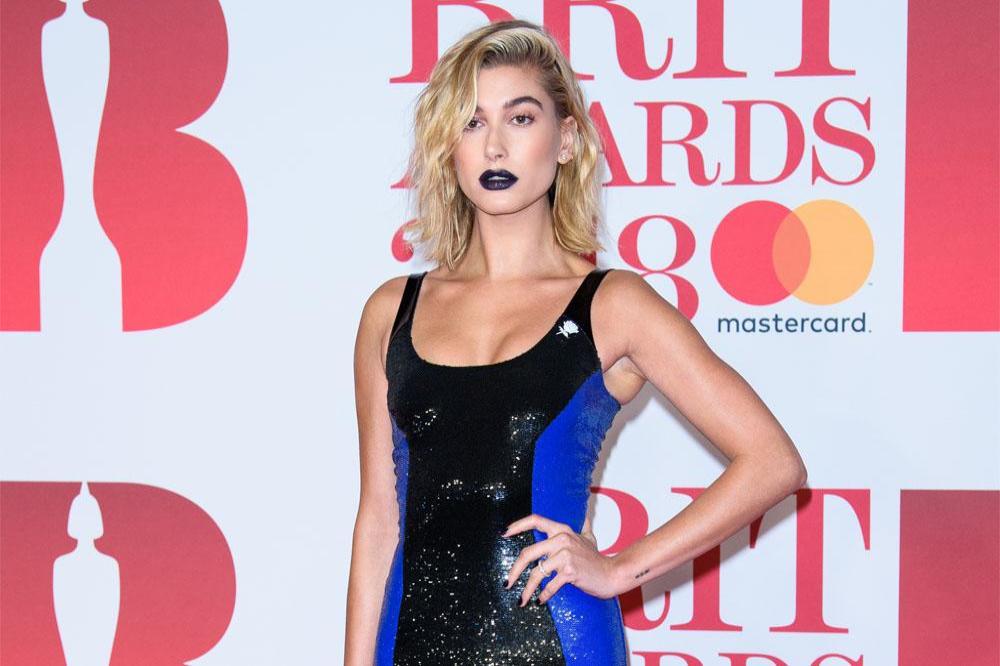 The 23-year-old model has revealed her parents - Stephen and Kennya Baldwin - stopped her from going to meet the 'Changes' hitmaker, but her older sister Alaia, 27, helped her to sneak out of the house so she could see her now-husband.

Speaking on The Biebers on Watch about their first kiss, she recalled: "The first time we kissed, we were in New York and we had gone to dinner together. I called my parents to ask them if I could go and they said no. They were like, 'Absolutely not, you're not going to hang out with Justin by yourself, that's not happening.' ... My older sister kind of covered for me and was like, 'Oh yeah, she's gonna sleep over at my apartment and it's all good' ... she covered for me and we went to dinner and didn't get caught. We were just hanging and we went back to watch a movie and we kissed!"

Meanwhile, Hailey previously admitted she was "ridden with guilt" during the first six months of her marriage to Justin as she worried about not having a clean slate.

She said: "We all wish there were things we had never done and we all wish that there were decisions we didn't make and mistakes we didn't make but what I learned being married is that every mistake that I made and every bad decision I made - everything I was making myself feel guilty for - actually led to me getting married and it led to me being a wife. Probably for the first six or seven months of being married, I was just ridden with guilt. I wish I hadn't done this. I wish I had just walked into this clean and free and clean slate but what it taught me is that it's A, not realistic, and B, we all have guilt and we all shame for things we've done but it doesn't have to define who we are." 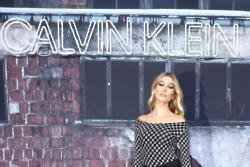 Hailey Bieber was 'cautious' about getting back with Justin Bieber 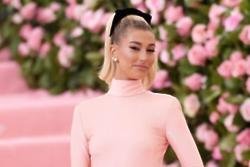 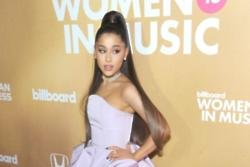