Halle Berry "broke three ribs" during filming for 'John Wick: Chapter 3 - Parabellum', but says she treated the injuries like a "badge of honour". 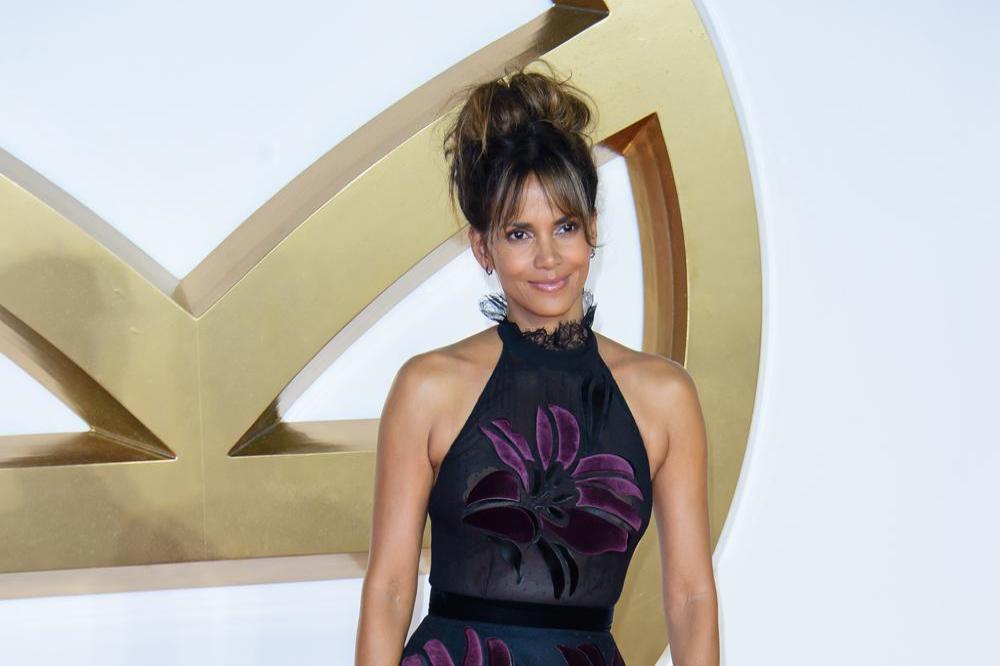 The 52-year-old actress stars as Sofia in the upcoming third instalment of the neo-noir action thriller film franchise - which stars Keanu Reeves as the titular character - and has said she had a tough time on set of the new movie after undergoing gruelling stunt training and leaving with three damaged ribs.

She said: "I broke three ribs when I was rehearsing for 'John Wick'. It's like a badge of honour for me, we don't know how it happened ... I worked for a little while with broken ribs until I could no longer do it.

"[It's] hours and hours of stunt training, it's gun training, it's dog training, then it's just strength training on top of that with my trainer, and it's watching my diet."

And despite her injuries, Halle found the filming experience "pretty amazing", but admitted she was "terrified" at first because Keanu is such a "good" actor.

Speaking to 'Extra' about working with Keanu, she added: "It was pretty amazing. It was a little terrifying at first because he's so damn good, and I wanted to be on the same level as him. I didn't want to disappoint him."

Meanwhile, the 'Catwoman' star recently said she's currently in the "best shape" of her life thanks to her work on the upcoming movie, which is being directed by Chad Stahelski, a former stuntman. 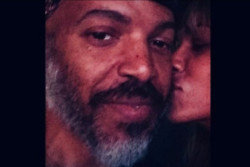