'Kidnap' star Halle Berry has recalled she once thought her daughter was gone forever after losing sight of her in a shop.

Halle Berry once thought she had lost her daughter forever. 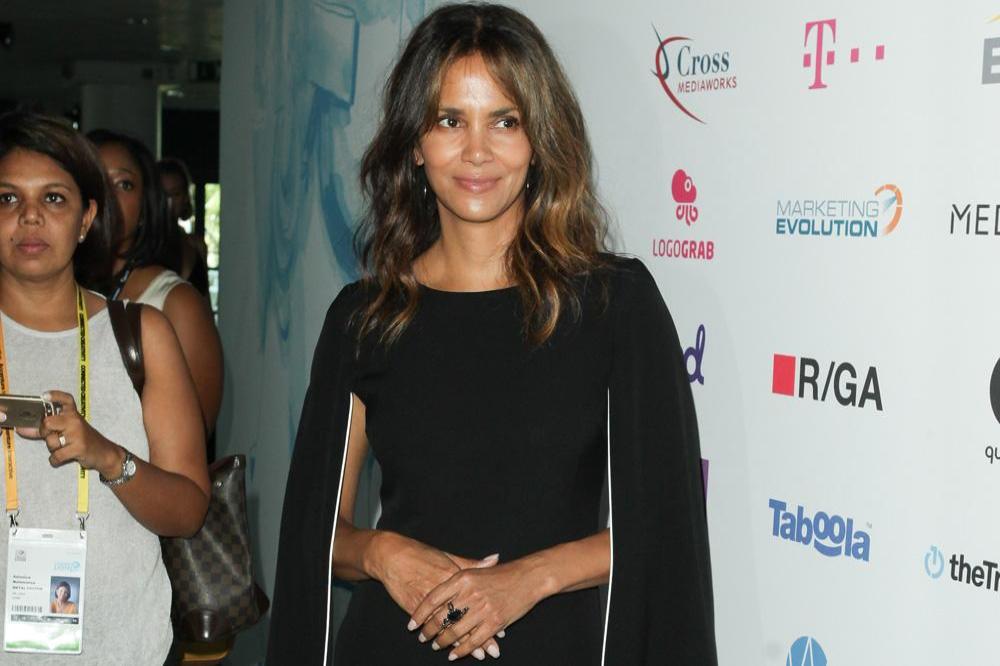 The 50-year-old star panicked when she couldn't see Nahla, nine, while they were on a shopping trip during her younger years, and she demanded the staff close the store until she found her little one.

She said: "I was busy looking at a tag, Nahla was very little. She was there, I looked around, and she was not there. And you have that moment where I was like, 'Shut the store! Shut the doors!'

"I went right into, 'Nobody's leaving this place until I find out where my daughter is.' And it's just what happens. It's visceral."

The 'Kidnap' actress - who plays a mother whose son is taken from her in the movie - found Nahla a few seconds later, but admitted the moment felt like an eternity.

She said: "Luckily, she was like a foot away from me under the turnstile. But in that moment, she was gone."

In the movie, Halle - who shares Nahla with former boyfriend Gabriel Aubry - stars opposite Sage Correa, nine, who plays her son Frankie, and she revealed the youngster bonded with her daughter in between takes.

Speaking to 'Entertainment Tonight', she added: "We hung out, they became buddies."

The star - who also has son Maceo, three, with ex-husband Olivier Martinez - recently insisted having a career has made her a "better mother".

She said: "Having careers and being fulfilled that way makes us better mother.

"It makes us better able to operate in our careers with a sense of compassion and empathy that make us better businesswoman.

"We have to have them both and we have to keep trying to figure it out. And we get it wrong sometimes. And guess what, that is OK too." 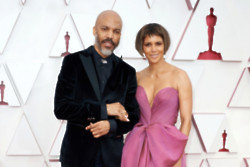 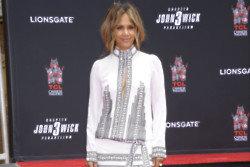