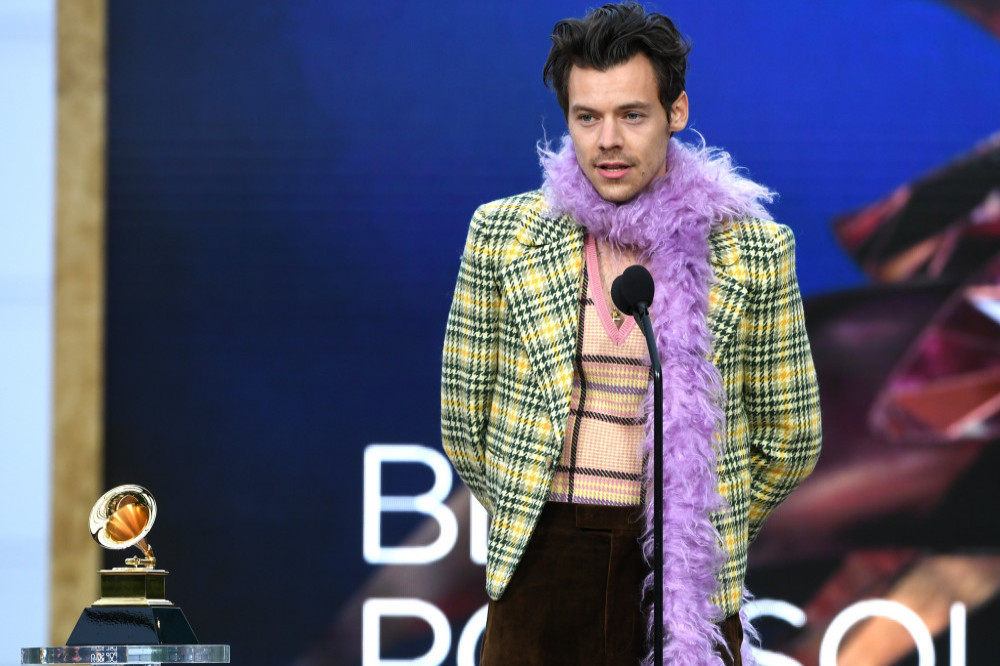 Accepting the award, Harry said: "Wow. To everyone who made this record with me, thank you so much. This was the first song we wrote after my first album came out, during a day off in Nashville and I want to say thanks to Tom, Tyler, and Mitch. Rob Stringer and everyone at Columbia, my manager Jeffrey who has always nudged me to be better and never pushed me, thank you so much, I feel very, very grateful to be here."

His speech was then bleeped out as he praised his fellow nominees.

He said: "All of these songs are f***ing massive so thank you so much.

"I feel very honoured to be here among you, so thank you so much."

Earlier in the evening, Harry had kicked off the telecast with a performance of 'Watermelon Sugar', for which he went shirtless, teaming his suit with a green feather boa.

By the time he had taken his seat in the socially-distanced audience, he had changed into brown trousers, a pink shirt, and a checked jacket - the fabric of which matched the face mask he was wearing before getting up to accept the honour - and accessories with a lilac feather boa.

He is also up for Best Pop Vocal Album for 'Fine Line' and earlier in the evening lost out to Beyonce's 'Brown Skin Girl' for Best Music Video, for which his track 'Adore You' had been given the nod. 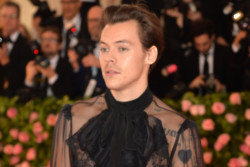 Harry Styles' romance with Olivia Wilde: 'They are having an awesome time' 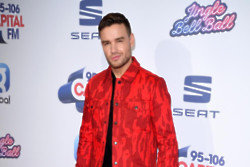 Liam Payne: Harry Styles has a sixth sense for people in trouble

Liam Payne teaching his son how to swim: 'It's tough to know the right balance'