Hayden Panettiere has reunited with her ex-boyfriend Brian Hickerson after his release from jail on domestic violence charges, although Brian has insisted they are not back together.

Hayden Panettiere has reunited with her ex-boyfriend Brian Hickerson after his release from jail. 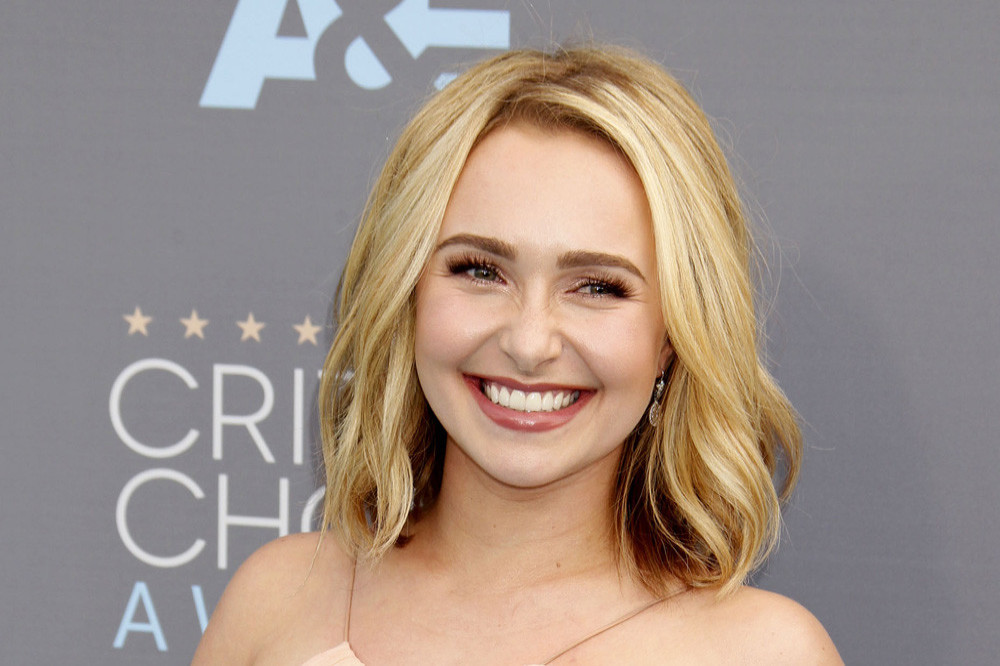 The ‘Heroes’ star was spotted with Brian and some friends at a restaurant in West Hollywood, California over the weekend after Brian was recently released from jail following his arrest on domestic violence charges.

And Brian has insisted he and Hayden are “not back together”, but are working on a “friendship” following their rocky history.

He told E! News: "To clarify, I was enjoying a Miller 'Latte' and Hayden was not drinking. We went to a new restaurant that is Texas-based, and being a Southern guy, I'm a big fan of country music. So yes, there was some line dancing involved. Hayden and I are not back together but are working on a friendship.

"We have a long history together, and the first step in my recovery as an abuser is making amends. That's exactly what Hayden has been gracious enough to allow me to do."

A source also told the publication Hayden is “open to forgiving Brian”, and is focused on her own sobriety and her relationship with her six-year-old daughter Kaya, whom she has with ex-partner Wladimir Klitschko.

They explained: "Hayden is open to forgiving Brian and starting a new chapter, despite her loved ones concerns. Hayden has a huge heart and wants to see the best in everyone."

Brian turned himself into police on May 7 to begin his jail sentence, after he was arrested in July 2020 stemming from charges of domestic violence and assault against Hayden.

He was released from prison later in May, and received four years of formal probation.

On top of that, he must attend 52 domestic violence classes, and was required to pay a $500 fee, as well as receiving a five-year restraining order.

Following his July 2020 arrest, the 31-year-old actress - who dated Brian for a year and a half - tweeted in part that she hoped her "story will empower others in abusive relationships" and that she was ready "to regain my voice and my life." 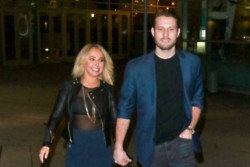 Hayden Panettiere has 'become secretive' about her relationship with Brian Hickerson 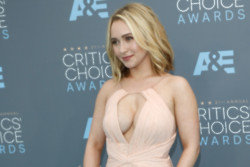 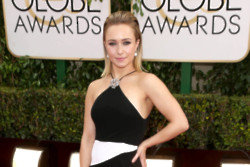