Helen McCrory has never experienced the kind of sexual harassment highlighted by the Me Too movement- but that doesn't people haven't tried it on with her.

Helen McCrory has never been afraid to confront "pervs" who made "inappropriate" advances towards her. 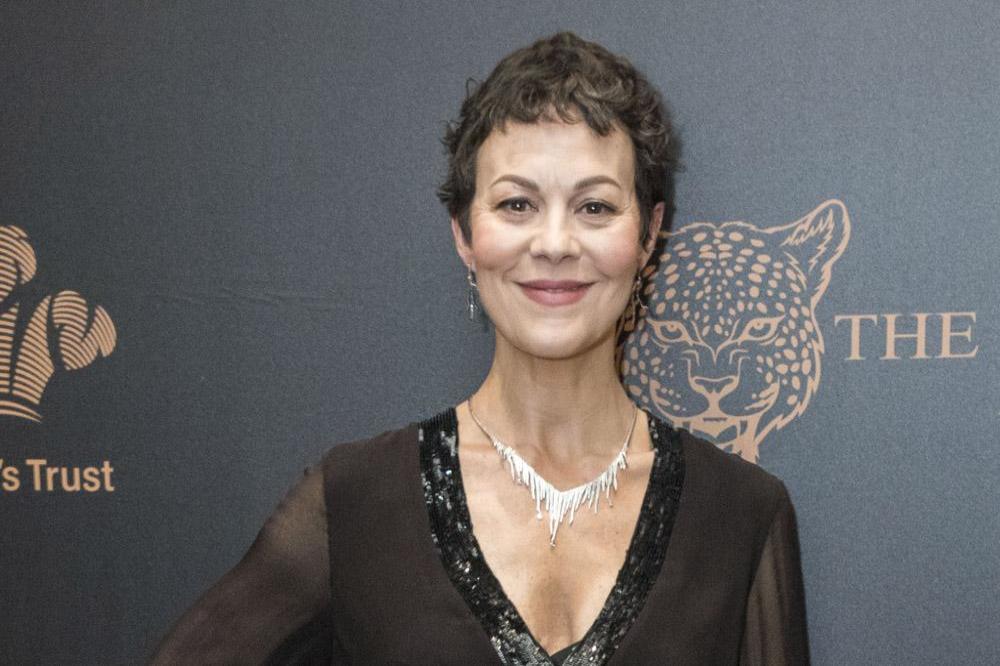 The 50-year-old actress has largely encountered "lovely" people in her work, but she's never shied away when "old" men have tried to put their hands on her leg in a salacious way.

She told The Times newspaper: "I mean, there have been times in my life when somebody's put their hand on my thigh in an inappropriate moment and I just said, 'What are you f***ing doing, you weirdo? Get off! And they go, 'Ha, ha, ha, you're so sparky!' and you go, 'Yeah, you old perv, go away, you're too old,' and that's it. Everybody else has been lovely."

The 'Peaky Blinders' actress never worried about not finding work in the future because she isn't particularly "ambitious" so doesn't think about the consequences of turning down projects that she's not interested in.

She said: "I've got about 7,000 books I want to read but...actually I've got very little ambition...people with bucket lists are really weird.

"My searing lack of ambition allows me not to have to work all the time so if I get offered something that's exactly the same as something else I've done, then I'm not, like, 'Oh my God, I've got to take it because no one's ever going to employ me again.' I just think, 'No.' "

And it's not just ambition Helen lacks, as she also has next to no interest in how others live their lives.

She admitted: "I'm basically just not that interested in other people. I'm not very girly in that way."

The 'Harry Potter' star - who has daughter Manon, 12, and son Gulliver, 11, with husband Damian Lewis - is finding it difficult to keep her children away from social media now they're getting older.

She said: "It's not going so well. If you can't tell your six year old to get off the screen and stay off then you've got to really f***ing worry about your parenting, but now they're actually using them to communicate with their friends."